Faburn DeFrantz: A Lifetime Of Leadership For Racial Progress

“Little progress ‘happens’," stated Faburn DeFrantz. "Usually it must be wrested from influences that—either belligerently or indifferently—deny it.” 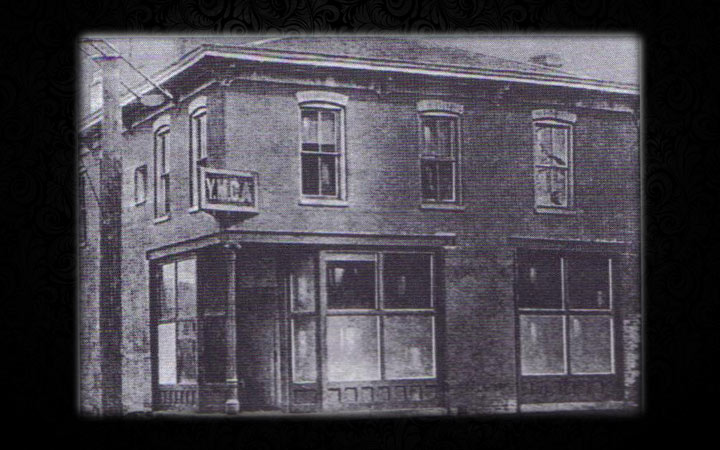 Faburn DeFrantz was the longtime director of The Senate Avenue YMCA.

Faburn DeFrantz  never waited for progress to happen; instead, he spent his lifetime fighting for racial progress in Indianapolis and throughout the state of Indiana.

As a young man, DeFrantz moved to Indianapolis in 1913 to become the physical director of the Senate Avenue YMCA. The Y, like many other institutions in the U.S. at the time, was segregated, and black YMCAs were often social and recreational centers for African American communities in large cities. In 1916, when DeFrantz took over the leadership of the Senate Avenue Y as its executive secretary, he and his staff began to transform the branch into what historian Richard Pierce calls the “most significant African American Y in the country.”

DeFrantz built the branch upon its traditional foundations – after school and on weekends, the building was full of boys and men playing all kinds of sports, many of the adults not only enjoying their own recreation but mentoring the youngsters around them.

Many of the Monster Meeting speakers took on political topics of the day, including the racial segregation that pervaded the lives of blacks in Indianapolis and across the state and nation. DeFrantz also personally took on these controversies, using his stature in the community to advance goals of desegregation and equality. He fought against segregating black high school students within the walls of Crispus Attucks and spent decades fighting school boards and city leaders to desegregate all Indianapolis schools.

DeFrantz was also one of the leaders in the fight to gain full membership in the Indiana High School Athletic Association for all black schools, which were not allowed to play white teams in any tournaments or playoff games.

State universities also discovered that DeFrantz could be a formidable advocate – both Indiana University and Purdue University made their student housing available to both white and black students because of meetings with DeFrantz and other community leaders, and DeFrantz was also able to convince IU President Herman Wells to use his influence with basketball coach Branch McCracken to offer a fair chance to talented high school player Bill Garrett – who would join the IU team and go on to an impressive collegiate career.

DeFrantz retired from the Y in 1952 but spent the rest of his life working within the community. In his memoir, written for his grandchildren, he summed up his philosophy: “All I have attempted, all I have accomplished with individuals and in movements has been motivated by the theme, I WANT TO BE FREE. With the desire is the knowledge that I cannot be free unless all men are free.”