Chansons, Madrigals And Villanelles Of Willaert 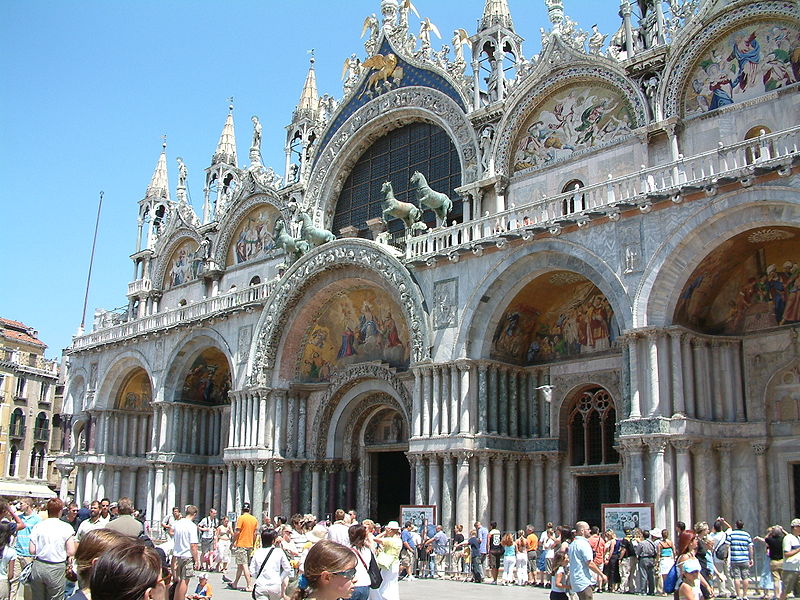 In 2013 the Ricercar label released a CD to commemorate Adrian Willaert at the 450th anniversary of his death.  The recording of chansons, madrigals, and villanelles was made by the ensemble Romanesque under the direction of Philippe Malfeyt in 1994.  A fearless soprano joins with viols, recorders, percussion and a large proto-continuo band of harp, lutes of various kinds, cittern and viola bastarda.

Willaert was renowned in his own time. Born in Flanders, his early years were spent in Bruges and then Paris.  After that, not only did he he work for the noble Este family in Ferrara for 12 years, then hold the post of maestro di cappella of St. Mark’s in Venice for an extraordinary 35 years, but he influenced a whole generation of musicians who came to sit at his feet, including Andrea Gabrieli, Cipriano de Rore, the theorist Gioseffo Zarlino and many others.

As a composer, Willaert was multifaceted, contributing to the development of the motet and stimulating the creation of polychoral music.  But he also wrote French chansons, Italian madrigals and the lighter villanesca alla napolitana.  His texts are of all sorts: this madrigal sets a poem of Petrarch in which the lover believes himself to be in Heaven when in the presence of his beloved.

What a contrast, whether we are talking about text, vocal style, accompaniment, or anything else, with this suitor who pokes fun at old married women in the villanesca “Vecchie letrose non valete niente,” or, “Nasty old hags, you are wrothless”!