As it turns out, the three songs have a lot more in common than their opening words, including a common musical ancestor. Come along as we explore mysterious connections between pieces that also display the fascinating rhythmic and textual complexities of the ars subtilior style. We’ll hear music that defies categorization and creates a haunting, otherworldly atmosphere for the listener who can surrender to it!

This episode of Harmonia is about mysterious connections between songs, specifically four fourteenth-century French songs. We’ll begin with a very popular, widely traveled, and tantalizingly anonymous 3-voiced rondeau - a specific scheme of rhyming French poetry of the C14 - that begins “Esperance qui en mon cuer s’embat…” - “Hope, which enters into my heart…,” a line of text and music that you will hear return three times in the course of 4 and a half minutes. We are very grateful that Blue Heron director Scott Metcalfe and Les Délices director Debra Nagy have shared this recording of a live performance of this touching rondeau with singer Jason McStoots joining harpists Scott and Debra in Cleveland, Ohio, in 2015.

The other three songs on this hour’s program, all by different composers, are all related to the one we just heard. Mysteriously, they all begin with the words “En attendant” - “While waiting…” - followed by an identifiable quotation. Despite very different origins, it is not impossible that their composers may have been acquainted, since musicians traveled widely in the fourteenth century.

The first “En attendant” chanson is by the nearly completely unknown Johannes Galiot, who, despite being nearly completely unknown, is for some reason wrongly credited with all three “En attendant” songs in one very important source. [Perhaps they were all “waiting for Galiot.”] Galiot’s song shares the same poetic form as the anonymous “Esperance” rondeau we just heard, so once again you will hear its first line repeat three times. Its lines have the same number of syllables as the model and share one of its two rhymes, and the theme of Hope in battle with Danger echoes its source.

The other two “En attendant” songs are in the longer medieval poetic form of the ballade, typically a three-verse form in which each verse ends with the same line of poetry, yet now heard in a different context with a different rhetorical effect.

Our final “En attendant” chanson is by Jacob Senleches. You might hear distinct melodic echoes of both Philippus de Caserta’s ballade and the original Esperance rondeau; you might listen to the insistent repetition of the words “En attendant” in the first verse and wonder about how we know where the words fit into the music; you might listen for the word “Esperance” at the end of each of the three verses, quoting both text and music of our original Esperance rondeau. Alternatively, just close your eyes, get comfortable, and let the beautiful melodies and the rhythmic complexity of the ars subtilior style fill your consciousness for the next twelve minutes!

It’s no wonder that the designation ars subtilior (or “subtle art”) caught on as a descriptor of this intricate, intimate, timeless music! We heard the ensemble Blue Heron, specifically singer Owen McIntosh with a bray harp-- (that’s the buzzy thing) -- and a lute on the other two parts of this ballade by Jacob Senleches, on the recording A 14th Century Salmagundi, a 2020 release on Blue Heron’s own label.

And now for a complete change in style and era, we turn to our release of the week, music of late 17th and early 18th century French composer Jacques Morel, whom history has nearly lost in the shadow of his famous teacher and viola da gamba virtuoso Marin Marais.

The ensemble La Spagna, four players of flute, viols, and harpsichord, released a disc in 2018 for Brilliant Classics that includes the first recording of three suites from Morel’s First Book of music for viol, which was published in 1709. Here are two movements from his Third Suite in D Major.

We heard the Prelude and Sarabande “l’Aurore” from Jacques Morel’s Third Suite in D Major. 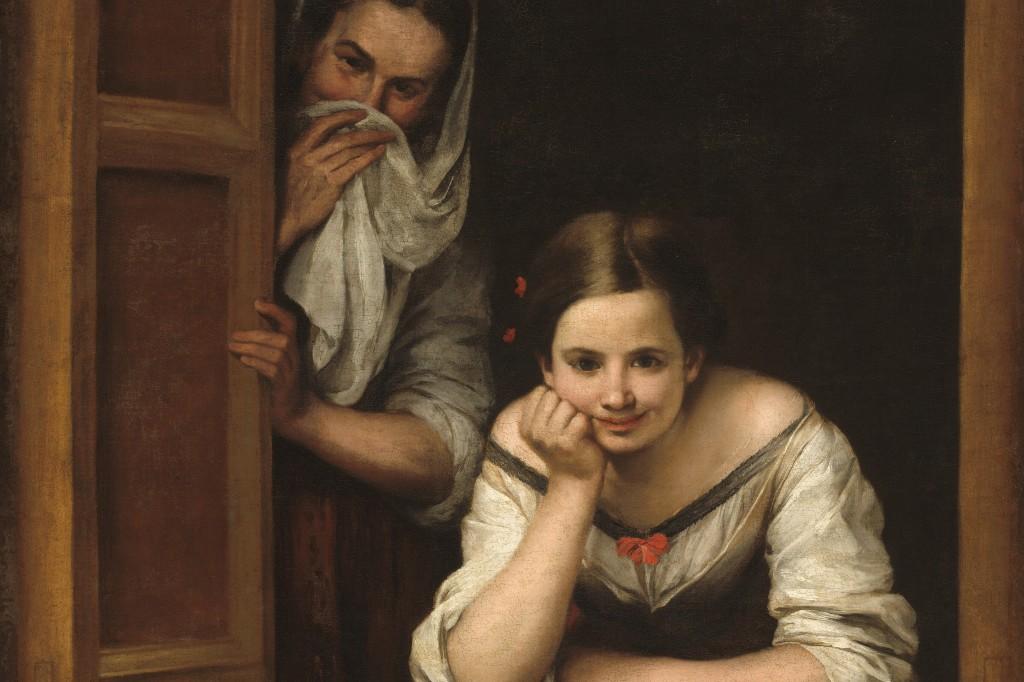 This hour, we’re getting acquainted with three fourteenth-century French songs that begin with the exact same two words - “En attendant…” - “While waiting…”. As it turns out, the three songs have a lot more in common than their opening words, including a common musical ancestor. Come along as we explore mysterious connections between pieces that also display the fascinating rhythmic and textual complexities of the ars subtilior style. We’ll hear music that defies categorization and creates a haunting, otherworldly atmosphere for the listener who can surrender to it!