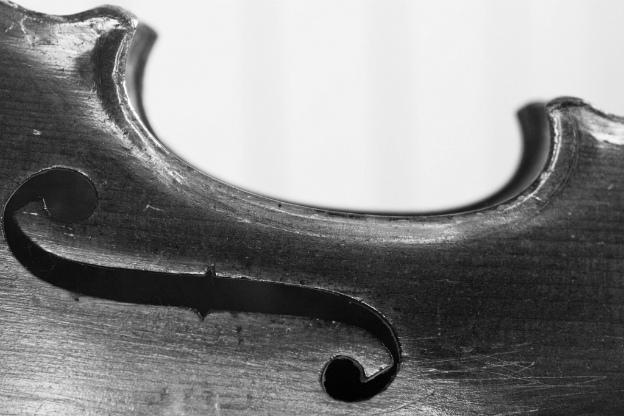 A great deal has been said about the influence of the Italian style upon French music of the eighteenth century.  But the Italians were not immune to the charms of French music.  Somewhat ironically, the French occupation of Modena and Mantua during the Spanish Wars of Succession aided the spread of French culture in Italy, so did the French dancing masters who infiltrated all of Europe.  Antonio Vivaldi and other Italian composers were clearly interested in the French style, and the term “alla Francese” appears in several Vivaldi manuscripts.

The musicians of La Serenissima have seized upon the idea of looking at Vivaldi’s music as it relates to France.  As the title Vivaldi: The French Connection 2 suggests, all of the concerti presented on this 2011 Avie release have some association with France.  One concerto was chosen because its manuscript version is written on French paper!  Others were copied by the composer’s father into a presentation set probably intended for a French nobleman.  Still others have elements of the French overture style, as does the first movement of the violin concerto in Bb, RV 365.