Welcome to “Harmonia Uncut;” the podcast that brings you modern performances of very old music. I’m Wendy Gillespie. In this episode we’ll hear Italian music from 1580 performed on September 11, 2017 by voices and renaissance viols in Slossberg Recital Hall of Brandeis University in Waltham, MA.

Several strands are braided together in this performance. The first is the composer Pietro Vinci who was a composer in Lombardy. In 1580 a work of his was published that set 14 spiritual sonnets written by a woman to whom he refers as “the most illustrious and divine Vittoria Colonna.”

Vittoria was born in 1490 into the immensely powerful Colonna family in Rome. She married a Spanish nobleman at an early age and was widowed in 1525. A close friend of Michelangelo, not to mention kings and popes, Vittoria was wealthy enough to be able to make the unusual decision neither to remarry nor become a nun, but to live independently, pursuing her two passions of poetry and spirituality. She began writing posthumous poems for her husband but soon turned to spiritual sonnets. Vittoria was the first women to have a book of her poetry published in Italy, and her poems continued to appear in print after her death in 1547.

Lombardy was also the home of a family of builders who created some of the finest string instruments of the sixteenth century, another strand of our braid. Viols of various sizes were employed to play all sorts of music, certainly including vocal music, sometimes doubling voices, sometimes substituting for them.  The instruments built in the C16 sound quite different from later models, and in this concert the viol players of Nota Bene are playing on copies of C16 viols from Lombardy.

And a third strand: Brandeis Professor Ramie Targoff wrote a biography of Vittoria Colonna that was published in 2018. The strands are braided together into this program: copies of viols from Lombardy performing music from Lombardy that sets spiritual sonnets written by the first published female poet.

Now to the music: three pairs of Vittoria’s spiritual sonnets, as set by Pietro Vinci, performed by a consort of five renaissance viols called Nota Bene, and five singers. This was a multi-media production with projections of art from Vittoria’s time.

Let’s begin with an early pair of sonnets. There was not time to have all the texts recited in both languages, but a compromise was reached so the listeners could hear some of the beautiful poetry and its translation

Pietro Vinci’s setting of a pair of spiritual sonnets by Vittoria Colonna, performed by 5 singers and the renaissance viol players of Nota Bene.  The next pair of sonnets transports us to Advent, telling of the joy brought by the Star of Bethlehem to the hearts of the Three Wise Kings from the magnificent East.

At the end of Vinci’s collection is a pair of sonnets reflecting on the pure innocents suffering at the hands of King Herod, who by his actions confers upon them the fruits of eternal life. “The wings had hardly sprouted upon your shoulders, O sweet tiny cherubs,” says Vittoria, “than your very first flight raised you to the heavens.” You might even be able to hear the beating of their little wings!

You’ve been listening to late sixteenth century Italian music composed by Pietro Vinci setting the poetry of Vittoria Colonna, sung and played on copies of C16 Italian viols.  The performances are drawn from a multi-media concert of all 14 pairs of spiritual sonnets that took place in Slossberg Recital Hall at Brandeis University in Waltham, Massachusetts on Sept 11, 2017. The viola da gamba players are Joanna Blendulf, Julie Jeffrey, Sarah Mead, Emily Walhout and – ok, I’m busted! – yours truly. The singers, from the highest voice to the lowest, are Anney Barrett, Alexander Nishibun, Jason McStoots, Michael Barrett, and Steven Hrycelak (HRICE-uh-lack). Sarah Mead was the creator and director of the project, which has now been recorded, and was kind enough to share this live performance with us.

We’d be interested to hear what you think about anything you’ve heard on this podcast. You can find Harmonia on Facebook, or leave a comment or question any time by visiting harmonia early music dot org and clicking on "Contact." This has been the Harmonia Uncut podcast, and I’m Wendy Gillespie, thanks for sticking it out all the way to the end! 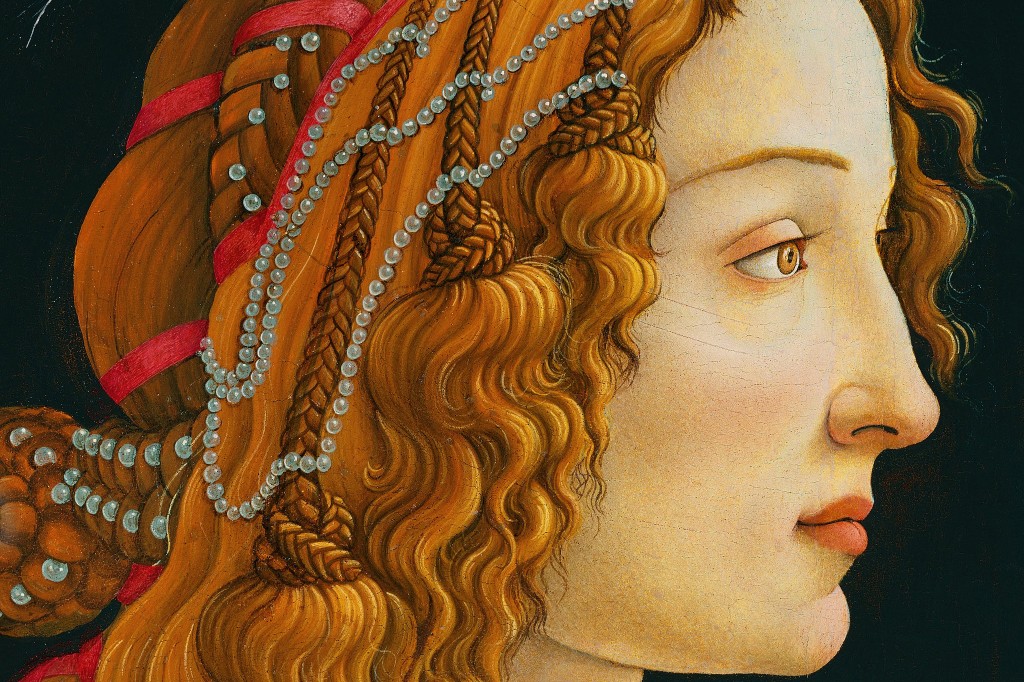 Travel with us back to 1580 Italy to hear spiritual sonnets by the first published woman poet in Italy, whose poems continued to appear in print after her death in 1547. In 1580 the composer Pietro Vinci set 14 of her sonnets to music. The books found their way to Brandeis University library and were discovered by Sarah Mead, who directs a viol consort called Nota Bene that specializes in repertory of the renaissance played on instruments modeled on northern Italian originals from around 1580. A perfect situation! They are joined by five singers in a concert a Brandeis in Slossberg Recital Hall on Sept 11, 2017.