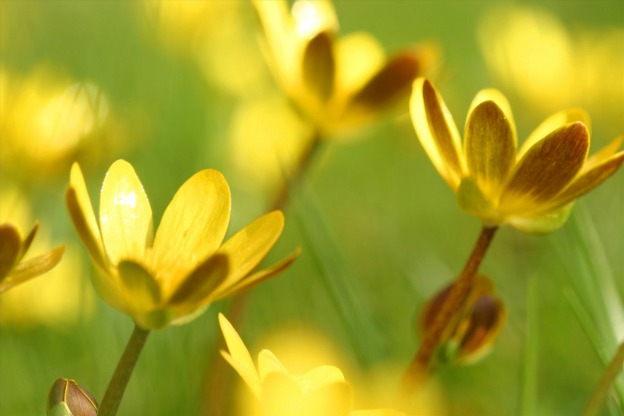 A new recording of the Four Seasons…composed not by Antonio Vivaldi, but instead by Giovanni Antonio Guido. You see, Vivaldi’s Four Seasons may be the most famous, but they weren’t the only ones composed during the Baroque era.

An Italian in France

Guido’s seasons were published in the earlier part of the 18th century in Versailles and bear in some ways more resemblance to a French suite than an Italian concerto.  This makes perfect sense if you know that this man with an Italian name-Giovanni Antonio Guido-lived and worked much of his life in France in the service of the Duc d’Orléans eventually rising to the rank of maître de la musique.

By this time, Italian music was making a splash in France, thanks in large part to Italian composers like Antonio Corelli and maybe even our own subject, Antonio Guido. This Italian in France was credited by Tillet for helping to bring Italian music to French audiences. One apparent place we see that cross influence is in the movement titles: many appear in French, alongside Italian markings like the Chant des coucous-Presto, or the Danse de faunes-Allegro, or the Zephire disparoit-adagio e piano.

Like Vivaldi’s seasons, Guido’s are also built around poetic texts, but the jury is still out on whose Seasons were composed first…Vivaldi’s or Guido’s. Granted, when Vivaldi published his set in 1725, he was careful to point out that his Seasons had already been popular for a long time…but how long is a long time? It’s hard for us to know.

In terms of chronology, Guido’s set is even less clear as his Versailles publications bears no date. Michael Burden, who wrote the liner note that accompanies this recording, gives one hypothesis. He is of the opinion that Guido’s Seasons may in fact have pre-dated Vivaldi’s, perhaps as early as 1716 or 1717, with the observation that an important arts patron (with whom, it seems likely that Guido could have interacted) commissioned a painting of four oval panels on the theme of the four seasons. Perhaps, a poetic cycle on the seasons and Guido’s musical depictions of them were also part of the arts patron’s commission. We may never know the whole story, but at least we have the music!