Scenes From The Gospels And Music For Passiontide 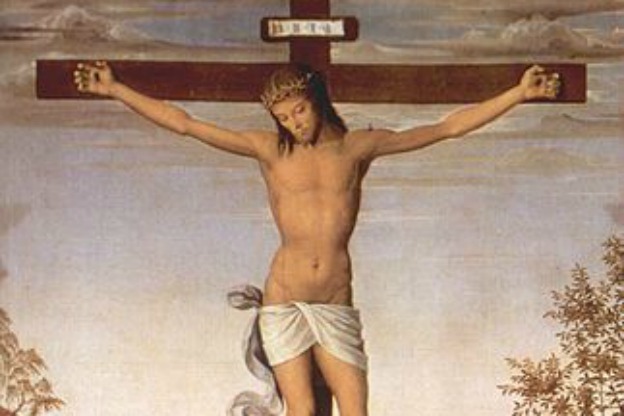 Texts in music tell a story, and one challenge for composers during the Renaissance was to make their music support the storytelling of the text.  A 2014 ATMA Classique recording from the ensemble VivaVoce led by Peter Schubert features Renaissance motets that  paint a picture through music of the life of Christ. The music on this disc is bookended by Josqin on the early end, and Palestrina on the other, with lots of less familiar composers in between.

As the recording progresses, listeners go on a roughly chronological musical journey that narrates the various events in the life of Jesus, from birth to miracles to ministry to crucifixion to resurrection.

The Choir of Clare College

A 2014 Harmonia Mundi release of the Choir of Clare College, Cambridge directed by Graham Ross is called Stabat Mater Dolorosa: Music For Passiontide. The music on this recording focuses on the very specific time in Christ’s life of his suffering and execution. Central to this disc are settings from the medieval poem Stabat Mater, which describes Mary in front of the Cross watching her son die.  Whether or not this has text has personal religious meaning, the pain of a mother weeping as she witnesses her son’s death, is certainly a powerful and universal image. Gesualdo, with his characterically tormented harmonies seems to capture the anguish of this moment in his Caligaverunt oculi mei, “My eyes are darkened by my tears…”

But it’s not all early music on this recording…alongside Tallis, Byrd, Lassus, and Bach, there’s some Bruckner too, and some newly completed works as well, even world premieres of two pieces written by the director of the choir, Graham Ross. His Ut tecum lugeam is inspired by this same perspective of Mary mourning at the cross.