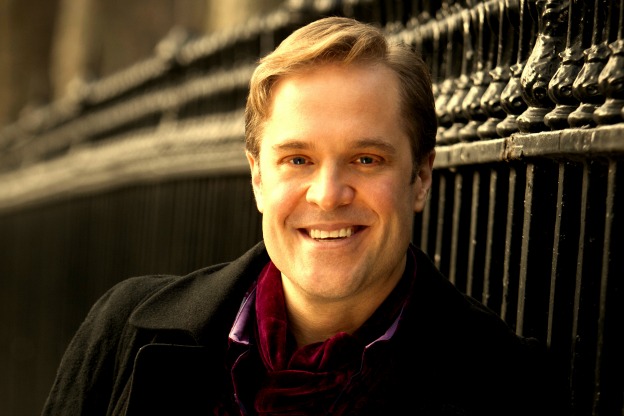 The Royal Academy of Music

The Royal Academy of Music is a school in London founded in the 19th century.  But before the music school existed, there was a different Royal Academy.  This earlier Royal Academy of Music was established in 1718 as a joint stock company.  Organized by a group of wealthy patrons, investors could buy shares in the company that would import opera to London. At the time, Italian opera was all the rage and these English patrons wanted to bring their favorite opera superstars from the continent over to their own soil.

A ‘renowned triumvirate’  of composers (as Charles Burney referred to them in the 18th century), or ‘A Royal Trio’ as the title of a 2014 Harmonia Mundi recording from Countertenor Lawrence Zazzo and La Nuova Musica suggests, was employed by the Academy during the 1720’s to spearhead the new venture.

The Academy hired Handel first. In his role of music director, he had the task of recruiting big name singers for the company. Handel used his connections and reputation to his advantage to engage two singers he knew from Dresden, the soprano Durastanti and a bass named Boschi. Locally, Handel contracted English singer Anastasia Robinson to join the company, but the Academy also had their hearts set on the famed Italian castrato Senesino. Handel secured him in 1720, in time for The Academy’s second season and Senesino remained in the company until 1728. During the course of his tenure he sang in all 32 of the operas the Academy produced.

While in his position as Music director, Handel also had opportunity to premiere some of his own operas, including Giulio Cesare in 1724 with Senesino singing the title role. About Senesino, Quantz writes that he “never loaded his adagios with too many ornaments, yet he delivered the original and essential notes with the utmost refinement.”

Handel’s Giulio Cesare is a masterpiece, still produced by big opera companies today. Though he’s enduringly famous now, back then, Handel wasn’t the most popular composer in the Academy.

From the get-go, the Academy had wanted to get Giovanni Bononcini in the door.  In the summer of 1719 the Earl of Burlington went to Italy to persuade Bononcini to come to London. The path forged by the Earl, Handel made the final negotiations and finished the deal. Bononcini came to London in October of 1720 and enjoyed two seasons of unmitigated success which no doubt had a lot to do with the Academy’s only financially profitable season in 1721.

But, Bononcini was Catholic, and his associations with revolutionary Jacobites put him in a political hot seat in England.  And so, despite his success with the Academy, he wasn’t rehired in 1722. A year later though, the Academy changed their minds and asked him back.  Bononcini eventually did return, but by then, popular opinion had moved on. Valued when he first came to England for his ‘agreeable and easy’ style (Galliard 1716) by the time he returned to England in the late 1720’s, the crowd wanted something with more excitement.  A newspaper in 1727 published criticism of Bonocini that his music had a ‘too great Simplicity’ (The craftsman, June 10 1727) where others, like Hawkins had found Bononcini’s genius for the expression of tender sentiment in his melodies satisfyingly rich, sweet, stylish, natural and original.

Even with Handel and Bononcini, the Academy was always shopping for the newest and best, and Attilio Ariosti was on their short-list. The Royal Academy directors had tried to hire Ariosti for their opening season but he was too busy working for someone else. When Ariosti finally did come on board the fashion for Italian opera in England had reached a zenith, and Ariosti’s style was exactly what the public wanted.

There are lots of baroque opera recital discs—and a glut of them by countertenors who seem to have the golden ticket right now in early music.  So how does one stand out from the crowd?

The program from Lawrence Zazzo and David Bates appeals because of its wide variety of styles from three different composers who all relate to each other through the Royal Academy, nicely drawing the disparate pieces of the program into a whole. Several tracks feature the orchestra alone, showing off a certain ease and finesse with which the group approaches this music. And when Zazzo joins, it becomes clear that singer and ensemble are well matched. Much of the music will be new to listener's ears, especially the pieces by Bononcini and Ariosti, and it is a treat to hear alongside the familiar Handel.