We often turn to composers and performers to understand what music sounded like in past epochs. But, when it comes playing and analyzing music, music theorists also help us understand how music was constructed in past eras. This hour, without getting too far in-the-weeds, we’ll explore the work of three Renaissance theorists: Gioseffo Zarlino, Diego Ortiz, and Heinrich Glarean. Then, we turn to music that appears to abandon many of the structures these theorists discuss…in our featured recording Stylus Phantasticus. Steven Stubbs leads Pacific Music Works with violinist Tekla Cunningham.

In his 1558 treatise Le Institutione Harmoniche, Gioseffo Zarlino discusses harmony, counterpoint, tuning systems, and more. He describes how music should be constructed—utilizing some rather mathematical rules. Rather than theorize abstract concepts beyond the reach of musicians and music-lovers of his day, Zarlino’s treatise details in practical terms how to write music, how to tune instruments, and so on.

Zarlino was also a performer and a music director who served as maestro di capilla at Saint Mark’s Cathedral in Venice for nearly 30 years. Philippo Zusberti, a principal singer at St. Mark’s, called Zarlino’s Modulationes Sex Vocum, “the most lovely of all compositions.” Let’s hear “Miserere mei Deus” from that work.

Further south on the Italian peninsula around the same time, Spanish theorist and composer Diego Ortiz worked in the court at Naples. Ortiz, however, wrote about how to decorate music with vivid ornamentation. His 1553 publication Trattado de glosas, aimed specifically at viol players, was much like a football playbook, posing various situations and showing how to solve them in the game—or performance. So, when a performer sees a cadence, or musical resolution, coming up in the music, she’s given a veritable arsenal of ways to decorate it—in some cases as much as a dozen. We’ll hear two pieces by Diego Ortiz: “Recercada ottava La Gamba” and “Pass’emezzo antico: Recercada quinta.” Mika Suihkonen plays viola da gamba with Ballo Della Battalia.

Welcome back. We’re exploring the work of three Renaissance theorists this hour on Harmonia.

Heinrich Glarean was on the more academic side of music theory. He also studied philosophy, theology, and mathematics at University of Cologne. His first musical treatise published in 1516, entitled Isagoge in musicen, is typical of other treatises of the time, covering the elements of music, 8 musical Modes, and solmization--similar to our system of assigning notes syllables like “do-re-mi.” Glarean also discusses music by Franco-Flemish composers Pierre de la Rue and Jacob Obrecht. Let’s hear de la Rue’s “Il viendra le jour desire” and Obrecht’s “Beate es Maria.”

Heinrich Glarean’s most important theoretical work is his Dodecachordon, in which Glarean introduces 12 modes rather than the 8 of earlier treatises. Two of these modes—Ionian and Aeolean—are the basis for our modern major and minor keys. Glarean demonstrated his new system by finding examples in new and old music, pointing out that Ionian, the equivalent to our major key, is the most common mode of the time. Glarean’s 12-mode system in turn influenced many other theorists, including Zarlino, Thomas Morley, and Lodovico Zacconi. Here is Josquin’s “Victimae paschali laudes” one of the many pieces in the anthology section of Glarean’s Dodechachordon.

Our featured release this week takes us in a different theoretical direction. Scholar and polymath Father Athanasius Kircher called the stylus phantasticus (quote) “the most free and unfettered method of composition, bound to nothing, neither to words, nor to a harmonious subject.” In their 2021 release Stylus Phantasticus, Tekla Cunningham and Pacific Music Works explore music from this tradition. Here is “Sonata detta la Desperata” by Mantuan composer Carlo Farina.

This unfettered style, Stylus Phantasticus, is a break from the more organized music of many seventeenth-century compositions. Stylus Phantasticus lacks the rigid rhythmic structures of dance, and it doesn’t borrow tunes from masses, motets, or other melodies as was common. The pieces are more like fantasias-- entirely the creation of the composer. Here is “Sonata secunda” by Giovanni Battista Fontana.

The writer for this edition of Harmonia is Sarah Schilling (or Sarah Huebsch Schilling). 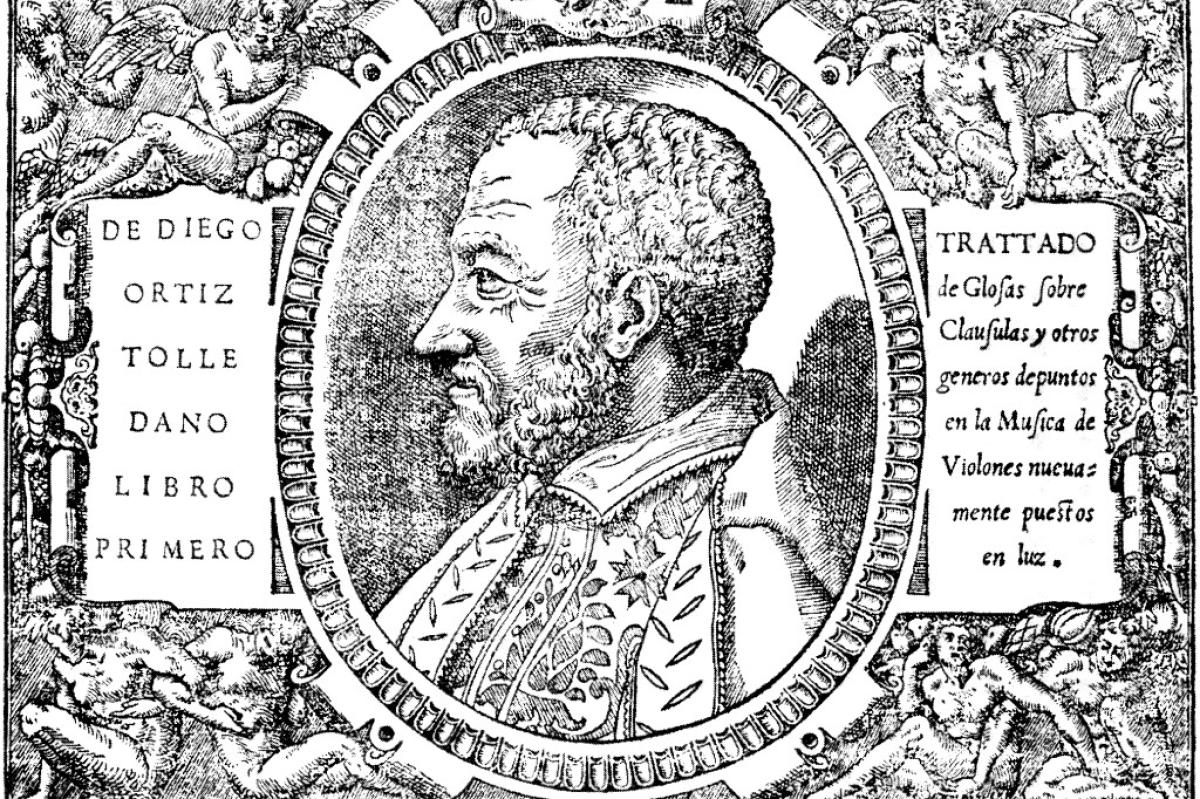 We often turn to composers and performers to understand what music sounded like in past epochs. But, when it comes playing and analyzing music, music theorists also help us understand how music was constructed in past eras. This hour, without getting too far in-the-weeds, we’ll explore the work of three Renaissance theorists: Gioseffo Zarlino, Diego Ortiz, and Heinrich Glarean. Then, we turn to music that appears to abandon many of the structures these theorists discuss…in our featured recording Stylus Phantasticus. Steven Stubbs leads Pacific Music Works with violinist Tekla Cunningham.