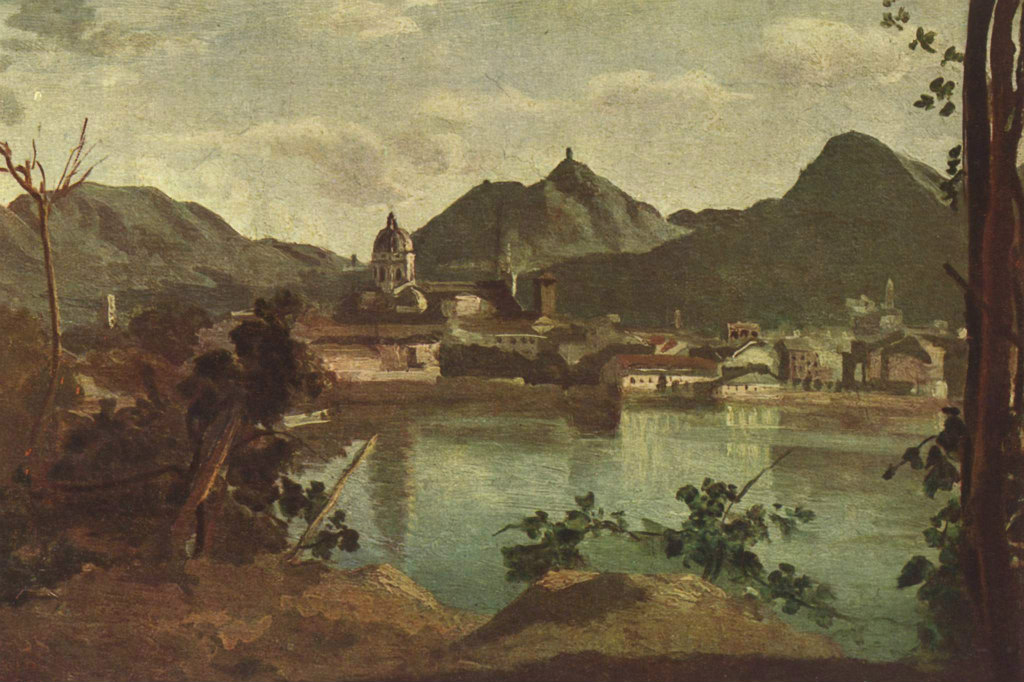 Music from the Italian Alps

Lake Como in the Italian Alps boasts spectacular scenery and architecture that has drawn travelers and wealthy aristocrats since Roman times. Later, it was a retreat for Romantic composers, Rossini, Verdi, and Bellini, and it continues to be a favorite vacation destination for modern day celebrities, among them, George Clooney, Madonna and Richard Branson.

During the Renaissance, the prominent nobleman, Lord Pietro Paolo Raimondo, on the shores of Lake Como, compiled, at least in part, a manuscript of lute music that has become an important source of lute repertoire from the 16th and 17th centuries.  Raimondo signed the manuscript and dated it July 1, 1601, but there are two other names included on the second fly-leaf: Belisario Carcano and Giovanni Durone Bottigella, who probably also added pieces to the manuscript.

The Raimondi Manuscript includes at least 60 pieces of types ranging from fantasias to toccatas and fugues, dances, and intabulations of vocal songs such as the famous Vestiva i colli and Susanne un jour.

Raimondo was a prominent and important figure in 17th century Como. He was an elected official, and was the nephew of Ulpiano Volpi, bishop of Novara, who served in the Spanish court of Felipe III, and who also had close ties to the Vatican. These provided Raimondo with social, cultural, political and even musical connections, with Rome, and some of the pieces in his compilation seem to have come to him directly from Rome.