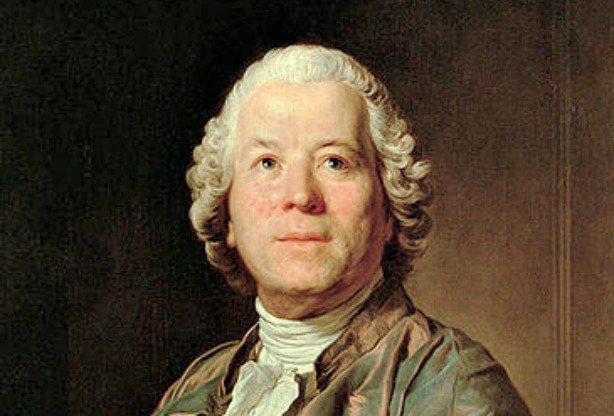 Two new releases from the Hyperion label feature countertenor Iestyn Davies and bass Christopher Purves.  The ensemble for both is Arcangelo directed by Jonathan Cohen.

All of the arias on this recording were first associated with the castrato Gaetano Guadagni whose career flourished in the mid 18th century. Italian by birth, Guadagni went to London in 1748, traveling with a comic-opera troupe which went belly up shortly after arriving. But the trip wasn’t a waste. While in London, Guadagni met Handel, and the rest is history. He worked closely with Handel who wrote or adapted roles for the singer in several of his oratorios.

Guadagni didn’t stay in London, however. He went to Vienna in 1762 where he started collaborating with the composer Christoph Gluck, famously singing the title role in Gluck’s Orfeo ed Euridice. Guadagini’s connection with the role of Orpheus was such that his name become virtually synonymous with the part; he repeated the role season after season, and took it on the road to London, Munich and Padua. Eventually, Guadagni became the go-to man for the character in settings of the story by other composers as well.

Iestyn Davies, who before turning to a singing career first studied Archaeology and Anthropology, sings on this recording with complete freedom and ease, and in terms of technique, is spot on. All of that is matched by the playing of the ensemble Arcangelo, directed by Jonathon Cohen. On this recording, we get to hear them on their own performing the Sinfonie in D major by C.P.E Bach.

Handel’s finest Aria’s for Base Voice

Arcangelo is also the ensemble accompanying bass Christopher Purves on his new recording of all Handel arias. Sometimes a recital CD loses dramatic and emotional effect when individual arias are presented out of their larger contexts. But what you do get on this recording is an overarching view of the fantastic versatility of Handel’s writing for this voice type, including selections from his Italian and English operas and dramatic works. And, the performances by Purves are remarkable; his vocal range spans three octaves!

Handel writes lots of great roles for enraged monsters, or tyrants or villains. One of these is from Theodora, in which a Roman tyrant threatens ‘racks, gibbets, sword and fire’ to anyone who resists his decrees.

This CD has track after track of exciting and alternately exquisite singing by Christopher Purves. Purves studied English and then sang with the rock and roll group Harvey and the Wallbangers before turning to his career in classical music.