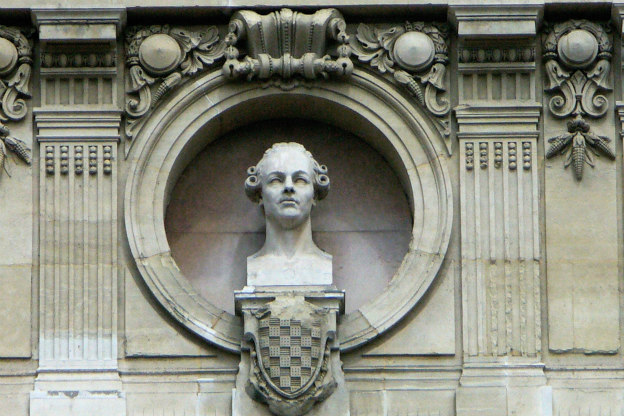 With their new recording of quartets by François-André Danican Philidor, the ensemble Ars Antiqua transports listeners back in time to the gilded 18th century Rococo music rooms of Paris.

Philidor wrote extensively in the popular light genre of the opéra comique. He wrote far less chamber music that as far as we know includes only one surviving cantata, and the six quartets (Philidor calls them Sinfonias) heard on this Ars Antiqua recording. The Six Quartet “Sinfonias” were collected together in 1755 in a publication titled L’art de la modulation. The title is demonstrated throughout the six works by chromatic twists and turns of melody and harmonic surprises.

Even more so than music was Philidor’s claim to fame as a chess player. He played and defeated his teacher and France’s leading player, Légal. And a famous stunt—albeit one that he only pulled with lesser opponents—was when he played three simultaneous games while blindfolded. Philidor was well regarded enough that he even wrote a very successful book about the game, a 1748 treatise called L’analyze des échecs.

Philidor’s chess playing came in handy at those points in his career when his music floundered. In 1745, Philidor toured the Netherlands with Geminiani and Lanza, but was stranded halfway through when the tour was canceled. Philidor recouped his losses by playing chess, and made his way to London before returning to his homeland in the 1750s.

During the course of his early career, Philidor encountered many different national musical styles. Philidor writes fugues, a very popular musical form in Germany…among other places.  Italian influence—and confirmation of Philidor’s contact with Geminiani—is prominent in the Adagio of Philidor’s fourth quartet replete with Italianate chains of suspensions so seminal in the music of Geminiani’s teacher, Corelli.

As a child, Philidor had been a page boy in the royal chapel at Versailles where he studied music with André Campra. The French style was the one in which he was most deeply rooted. Philidor’s Andante from the C major quartet flows with all the ease and grace of a French dance.