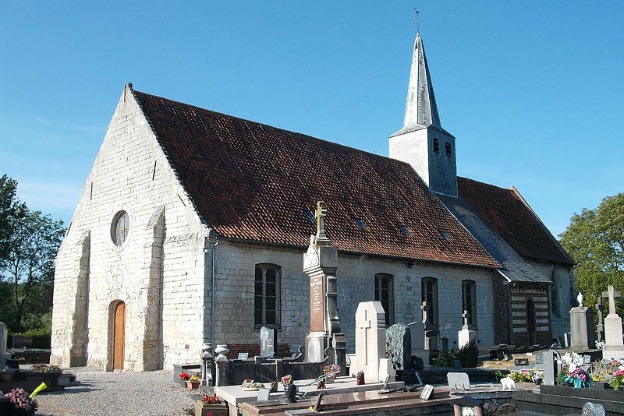 Despite his name, Peeter Cornet was an organist. Cornet lived from c. 1575-1633, as did a lot of other people, and many of them, like Maestro Cornet, were organists, including Sweelinck, Frescobaldi, and Gibbons, and some were even organists in Brussels where Cornet worked, like the Englishmen John Bull and Peter Philips, who was in fact the godfather of Cornet's third daughter.

We've noted only a few of the many famous musicians of that time. It has to be expected that more than 400 years later some names will have got lost in the shuffle, especially when they were organists whose work is largely improvised and often not written down. As for Cornet,  even when his music did get written down, it didn't circulate widely. None was ever published, and it is found in only four sources without a single piece duplicated. But it is interesting music, with Italian, Spanish and Flemish influences, that illustrates the importance of Brussels in the 17th century as an international musical hub.

Each disc in this set focuses on a specific, painstakingly reconstructed 17th-century organ, the first one located in the north of France, the second in Antwerp. The reconstructed organs illustrate not only the uncompromised quarter comma meantone temperament that we have come to know, (if not love, to be honest!), for keyboard music of the period but also the compass and voicing of these instruments.

There is a seven hertz difference between the pitches of the two instruments being played. The one on which the Aria del Granduca was played is tuned at A-412, and the Te Deum is performed on an instrument tuned at A-405. It is interesting to think about the idea of reconstructing  organs; electricity in the 16th and 17th centuries was not what it is now! How different might an organ sound if it is powered by frail humans rather than more modern AC or DC?

Thanks to the organist Arnaud Van de Cauter for introducing us to the nearly unknown composer, Peeter Cornet!