Welcome to Harmonia . . . I’m Angela Mariani. The biblical Book of Psalms forms an integral part of Jewish, Catholic, and Protestant rituals. On a previous episode of Harmonia, we heard Latin settings of one particular psalm: depending on which numbering you are using, Psalm 129 or 130. It’s one of seven Penitential Psalms, beginning (in one translation) “Out of the depths I cried to thee, O Lord.”

This hour, we’ll focus on an array of German and English settings by some of the best-regarded composers of the 16th through 18th centuries, and some very obscure ones. Plus, our featured release contains music from Marin Marais’ first book of Pièces de viole from 1686.

Ah, the sound of a great big 7-string French bass viol playing music by a composer who was himself a virtuoso on that instrument! Atsushi Sakai is the viola da gamba soloist and Marion Martineau and Christoph Rousset play continuo [on viola da gamba and harpsichord, respectively], on a Sarabande in A Major by Marin Marais from his first book of Pièces de viole.

On the previous episode of Harmonia, we listened to Latin settings of (what we’ll call) Psalm 130 - the one that begins “De profundis” - by composers from Josquin to Lully. Until the twentieth century, Latin was the official language of the Catholic Church, but in the sixteenth century during the Protestant Reformation, psalms were translated into widely spoken European languages in order to make them accessible to congregations. This hour, we’ll hear German and English settings of our penitential psalm by composers from Thomas Tallis to JS Bach.

In the first Lutheran hymnal in 1524, Martin Luther created a metrical paraphrase of Psalm 130 in German set to a simple tune. Numerous composers used his tune. Let’s hear the three verses of his hymn set by three individual and not terribly well-known composers—Mattaeus Le Maistre, Johannes Crüger, and Lupus Hellinck, respectively.

Three verses of “Aus tiefer Not” (based on Psalm 130) were performed by the Huelgas Ensemble and Utopia.

Finally, one of Johann Sebastian Bach’s earliest cantatas, dating from the time he worked in Mühlhausen in his twenties, bases its text on Luther’s non-metrical translation of Psalm 130. It’s scored for tenor and bass soloists and a four-part choir accompanied by oboe, bassoon, violin, two violas, and basso continuo. We’ll hear Guy De May and Max von Egmond as the soloists with the Ricercar Consort.

The Anglican Church was fortunate to have an artist of Thomas Tallis’ caliber to serve it. Tallis made a relatively simple, but stunning, four-voice setting of a metrical text that begins:

“Out from the deep I call to thee,

Thine ears bow down, incline to me, And hear my lamentation.”

From the 1986 CD Thomas Tallis: The complete English anthems, the Tallis Scholars, directed by Peter Phillips, sang “Out from the deep.”

Welcome back. We’re listening to German and English settings of the “Song of Ascent” that begins in Latin with the words “De profundis” - “from the depths.” Thomas Morley uses The Book of Common Prayer’s non-metrical English translation, whose words, ideally, you will have no trouble understanding, because that, of course, is the whole idea…

Samuel Boden was the countertenor soloist performing Thomas Morley’s verse anthem “Out of the deep” with the Magdelena Consort and Silas Wollston, organ [on the 2020 Signum Classics In chains of gold.].

We’ve got another Thomas to consider, Thomas Weelkes, who sets an earlier metrical setting of the psalm that begins:

“Lord to thee I make my moan, When dangers me oppress;

I call, I sigh, ‘plain and groan, Trusting to find release.”

Eleanor Cramer and Fretwork performed Thomas Weelkes’ “Lord, to thee I make my moan.” This was an arrangement of a full anthem for a more intimate setting. Robert Tailour goes a step further—just one viol, playing “lyra way,” that is, one person playing chords and single notes that imply more than one part, with a singer setting yet another metrical version of our psalm, this one beginning:

“Out from the deep to thee o Lord I cry:

From place far off; yet thow good Lord be nigh…”

At the end of the 17th century, Henry Purcell set the same text that Morley used at the beginning of the century, this time for four solo voices and basso continuo. Purcell’s skill at setting English text speaks for itself.

This week we’re featuring Aparté’s 2021 recording Marin Marais: Premiere livre de pièces de Viole. The performers are viola da gamba players Atsushi Sakai and Marion Martineau and harpsichordist Christoph Rousset. Published in 1686, this is the first of five volumes of idiomatic music for one, two, and three viols and basso continuo that punctuate Marais’ life as a composer and virtuoso performer. Let’s Listen to the prelude of a suite in D Minor for two viols and basso continuo, in which Marais exploits the viol’s capabilities as a chordal instrument, making two viols sound like more than two.

From that very atmospheric Prélude in D minor for two viols and continuo, let us round out our featured release of music by Marin Marais with a gigue  in A major for one viol and continuo. 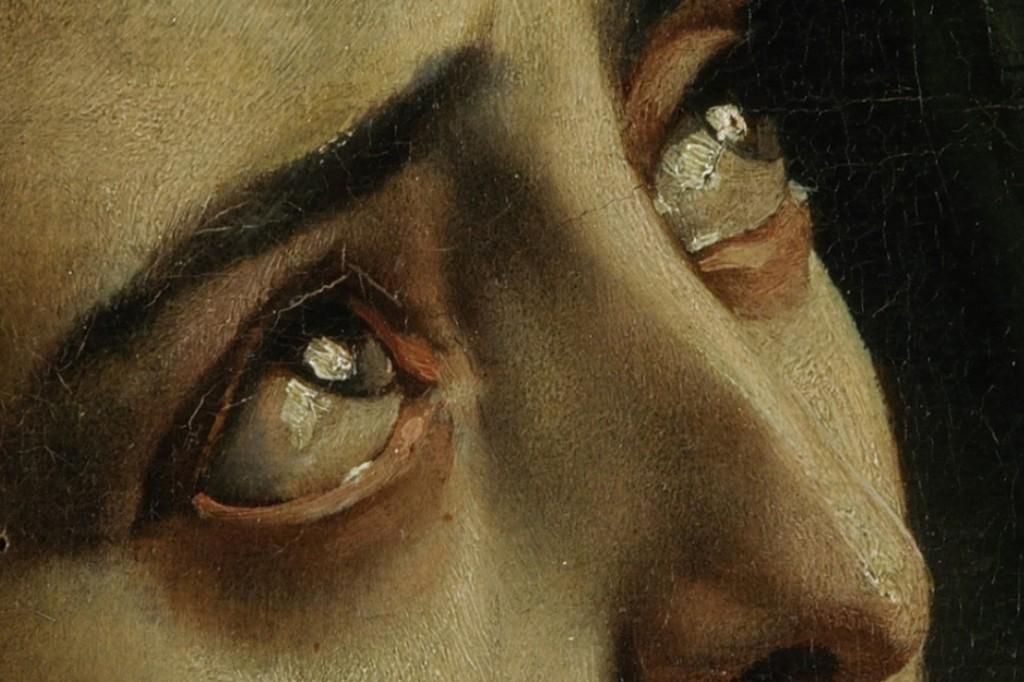 The biblical Book of Psalms forms an integral part of Jewish, Catholic, and Protestant rituals. On a previous episode of Harmonia, we heard Latin settings of one particular psalm: depending on which numbering you are using, Psalm 129 or 130. It’s one of  seven Penitential Psalms, beginning (in one translation) “Out of the depths I cried to thee, O Lord.”

This hour, we’ll focus on an array of German and English settings by some of the best-regarded composers of the 16th through 18th centuries, and some very obscure ones. Plus, our featured release contains music from Marin Marais’ first book of Pièces de viole from 1686.