Welcome to Harmonia . . . I’m Angela Mariani.  The manuscript known as the Cancionero de Segovia was born in Spain and remains there to this day. Despite its name, the manuscript contains more Franco-Flemish music than Spanish, including 18 compositions by the Flemish composer Jacob Obrecht that are not found in any other source, several of them autobiographical. Yet Obrecht never visited Spain…  What’s that all about? This hour, we’ll hear music that we might never have known about, but for a bit of paper and ink.  Plus, a tribute to Jean Lamon, founder and longtime director of the acclaimed Baroque orchestra Tafelmusik, who passed away in June 2021.

Stile Antico performed Giovanni Croce’s “From profound centre of my heart,” on the 2012 Harmonia Mundi CD Tune thy Musicke to thy Hart: Tudor & Jacobean music for private devotion, (a recording that also features the viol consort Fretwork).

As far as anyone knows, the Flemish composer Jacob Obrecht never visited Spain: apart from his final gig in Ferrara, Italy, where he died of plague in 1505, Obrecht worked exclusively in northern Europe.

And yet, at 31 pieces, Obrecht is the best represented composer (after good old anonymous!) in the Cancionero Musical de Segovia. Of those 31 pieces, 18 are not found elsewhere, and those unica are the subject of this week’s episode of Harmonia.

This cancionero is much more than the collection of Spanish songs that its title implies, for it also contains more than 150 works of Franco-Flemish sacred and secular music. Recent scholarship dates it between 1498 and 1500 and suggests that it was made to be used for the education of some privileged young person. Nearly half of its 204 pieces are unica—in other words, unique to this source-- which makes the codex incredibly valuable to our knowledge of renaissance music.

Let’s begin our survey of Jacob Obrecht’s unique Segovia manuscript pieces with the Kyrie from his Missa “Fortuna desperata,” with one voice part borrowed from one of the most viral of renaissance songs and now thought to be one of the earliest of Obrecht’s nearly three dozen masses.

Still in the sacred world, we find a couple of motets that are somewhat autobiographical. One of them, Inter preclarissimas virtutes, seems to be an epic musical “letter of application” addressed to an unnamed ecclesiastic. Its text begins, “Among your excellent virtues and immense gifts of the mind, is godliness…”—you can imagine where it goes from there. If you listen carefully, you’ll hear the composer name himself toward the end of the piece.

From another piece unique to the Segovia manuscript, we learn that Obrecht was the son of one Guillermus Hobrecht, who died on St. Cecilia’s Day in 1488 and has been identified as the trumpeter Willem Obrecht. The “public” nature of the motet Sub tuum praesidium and its ambitious literary and musical style, added to the fact that Obrecht went on to compose a mass based on the motet, suggests a desire to immortalize his dad in some musical way.

You can hear highlights from recent and archival concert recordings of early music on ​Harmonia Uncut ​-- our biweekly podcast, curated and hosted by Wendy Gillespie. Listen online at harmonia early music dot org and through iTunes.

Welcome back. We’re listening to works by Flemish composer Jacob Obrecht that are unique to one source, the Cancionero Musicale de Segovia. Let’s hear one more sacred piece, this time a very simple but beautiful 4-part piece for the morning service of lauds, whose text is drawn from Psalm 150.

In the secular realm, Obrecht’s unique songs in the Segovia manuscript do not contain complete lyrics, just tantalizing openings. Here’s an example whose only words translate “Enjoy yourself, dear Johnny…”

That was Obrecht’s secular song “Enjoy yourself, dear Johnny” from the Segovia manuscript, in which no lyrics were included… Did you hear more words than you thought you would? On their 2005 CD entitled Jacob Obrecht: The Secular Works, Camerata Trajectina engaged the famous contemporary Dutch poet Gerrit Komrij to complete the texts.

Here’s another - this one begins “Do you know what hurts my young heart?” and again, the Camerata Trajectina and poet Gerrit Komrij [Herrit KOHM-rae] take it from there.

The Camerata Trajectina sang a work by Flemish composer Jacob Obrecht; a song whose title translates to “Do you know what hurts my young heart?” The lost lyrics were replaced with the help of poet Gerrit Komrij.

This week, we’re going forgo a specific featured release—and instead, with a heavy heart, we share the recent loss of one of the pioneers of early music performance, Jeanne Lamon, leader of the Toronto-based orchestra Tafelmusik for 33 years until her retirement in 2014. We’re planning a full tribute to Jeanne, but we pause now to recall her profound contribution to the modern performance of baroque music.

We begin with some Telemann in which the clean precision of the Tafelmusicians, under Jeanne’s leadership, lights up his Burlesque de Don Quixote: Son attaque des moulins a vent (his attack on the windmills).

Tafelmusik began as a baroque orchestra, but director Jeanne Lamon led them gently toward the classical period, always interested in bringing unusual new repertory to light.

They participated in the 2003 groundbreaking documentary on 18th-century performer and composer Joseph Bologne, Chevalier de Saint-Georges, once referred to by the second US president John Adams as [quote] “the most accomplished man in Europe.” In 2016 Tafelmusik released Le Mozart Noir, The Music of Joseph Bologne, Chevalier de Saint-Georges recorded in 2002, featuring music from ballets from the Chevalier’s only surviving opera, L’amant anonyme, of 1780.

We’ll end with a very familiar composition of Johann Sebastian Bach, the Air from his Orchestral Suite No. 3 in D Major, BWV 1068. Tafelmusik’s atmospheric recording takes the piece to a place we rarely get to hear it go, and we offer it as a tribute to the recently departed Jeanne Lamon.

That was Bach’s Air from his Orchestral Suite No. 3 in D Major, BWV 1068. Tafelmusik performed under the direction of Jeanne Lamon, who passed away in June of 2021. 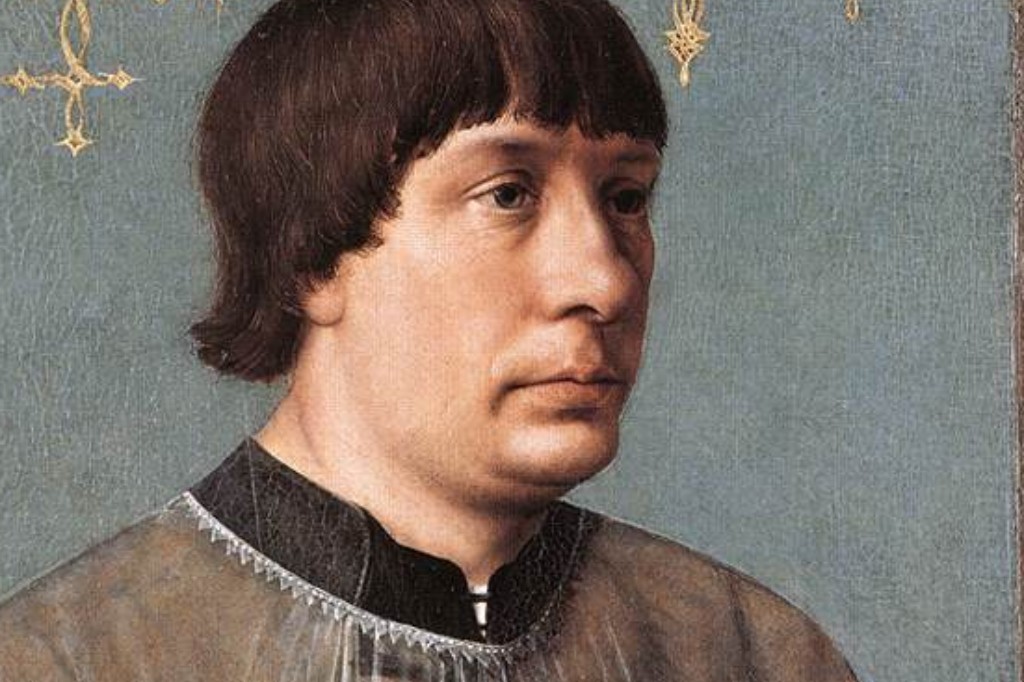 The manuscript known as the Cancionero de Segovia was born in Spain and remains there to this day. Despite its name, the manuscript contains more Franco-Flemish music than Spanish, including 18 compositions by the Flemish composer Jacob Obrecht that are not found in any other source, several of them autobiographical. Yet Obrecht never visited Spain…  What’s that all about? This hour, we’ll hear music that we might never have known about, but for a bit of paper and ink.

Plus, a tribute to Jean Lamon, founder and longtime director of the acclaimed Baroque orchestra Tafelmusik, who passed away in June 2021.