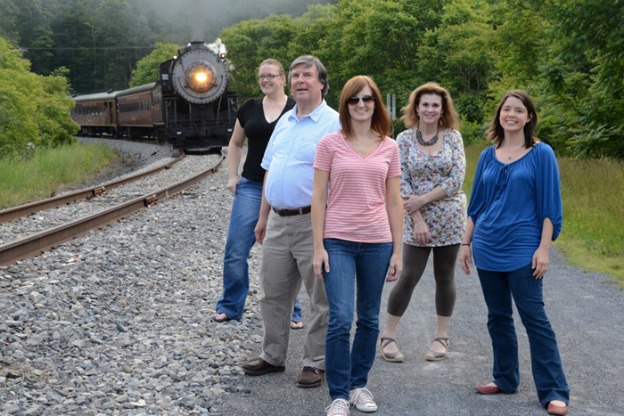 Music from the 17th-century Barberini court

If you were a musician in mid-17th-century Rome, you probably had it made, especially if you were tight with the Barberini family.

The extravagant display of art and music was a major status symbol and a status that the Barberinis were eager to confirm.  They were major supporters of all kinds of musicians but most especially of singers and the opera.

The Barberinis were wealthy not only in monetary and social capital but in religious influence as well—even the Pope was a Barberini!  When Cardinal Maffeo Barberini became Pope Urban VIII in 1623, he found himself in position to direct both church and state funding towards his family’s cultural-social-political ventures. What resulted was a very productive period of music making with a vast amount of music commissioned, composed, and thankfully preserved so that we can enjoy it centuries later.

A recent Centaur Records release from the ensemble Armonia Celeste gives us a glimpse into the music associated with the Barberinis in Rome. The three voices of Armonia Celeste—Sarah Griffiths, Rebecca Beasely and Dianna Grabowski—together with the lute and harp accompaniment of Lyle Nordstrom and Paula Fagerberg perform vocal chamber music from composers like Luigi Rossi, Marco Marazzoli, and others.

Luigi Rossi worked for the Pope’s nephew Cardinal Antonio Barberini, composing over 300 cantatas and two big operas while in his service. Rossi composed the title track of this recording, the trio Udite, amante—“Lovers, beware,” or another translation, “Hey lovers, listen up!”

Indeed the opening words of the CD reflect the subject matter of the entire program: When faced with the many sides of love—be it desire or doom, treachery or tenderness—lovers, watch out!

Luigi Rossi is the most well-represented composer on this disc. In the aria Dormite, begli occhi, or “sleep lovely eyes,” from Rossi’s second opera Orfeo, the graces lull Euridice to sleep just before she is bitten by a snake and dies. The high and close harmonies of the three voices midway through is perhaps one of the best moments of the entire recording.

Interestingly enough, Rossi’s Orfeo wasn’t premiered in Rome but rather in Paris. Once the Barberini Pope died things changed. Nephew Antonio Barberini no longer had inroads to the Vatican and so left for France taking Rossi along with him. But one loss was another gain—Cardinal Mazarin invited Rossi to Paris where his Italian opera was met with great success.

The harp is an especially significant instrument on this recording. Rossi’s wife was a harpist, as was another composer on this disc, Marco Marazzoli. In the 1630s, the Barberinis had an elaborate harp made for them, complete with the family’s coat of arms. The original instrument is now kept at the Musical Instrument Museum in Rome, but Armonia Celeste’s harpist Paula Fagerberg had a copy of the instrument made and plays it on this recording.