Welcome to Harmonia… I’m Angela Mariani. On this hour’s program we journey to Baroque France, Germany, and Italy for a program of pieces that remember those who came before us. Our featured release is Calling the Muse: Old and New Pieces for Theorbo, a 2018 recording featuring theorbo player Bruno Helstroffer. Join us!

Music by Johannes Hieronymus Kapsberger. We heard the Bergamasca from Book 4 of “d’Intavolatura di Chitarrone.” Bruno Helstroffer played the large lute called the “theorbo” on the Alpha label’s 2018 release, Calling the Muse. We’ll hear more from that recording, our featured release, later on in the program.

We’ve all had teachers who challenged and motivated us. When we lose these mentors, we mourn their passing. Luckily, many musicians are forever in our memory due to recordings, compositions, and paintings. Composers, especially in Baroque-era France, wrote tombeaux--literally “tombstones”--to remember departed teachers and colleagues, as well as royalty and members of the aristocracy. In the first part of our show this hour, we’ll focus on music written by composers that honor musicians who inspired them.

Perhaps the most well-known Tombeau of the twentieth century is Maurice Ravel’s Le Tombeau de Couperin. Written for piano and later orchestrated, Ravel’s piece recalls the intricacy of Couperin’s music while maintaining the lyricism and playfulness associated with Ravel. But Ravel was following after Couperin’s example—François Couperin wrote several pieces in memory of his musical forbearers. Here are four short movements from Couperin’s “La Parnasse, ou L’Apothéose de Corelli.” The narrator announces the title of the piece: Parnassus or the exaltation of Corelli / Grand sonata and trio / Parnassus begs the muses to receive him among them.”

Couperin’s Corelli Apotheosis is about as Italian as a French chef who was sent to the kitchen to cook some Italian penne and marinara, but came back with tarragon and cream. For comparison, here is music by Corelli. The alternation of flashy dueling violins outdoing each other as the music escalates, and the still seriousness with plaintive ornaments strikes the ear as singularly Italian. We’ll hear the opening movement of Corelli’s Concerto Grosso in F Major, Op. 6, No. 2, performed by the Avison Ensemble.

The first movement from Corelli’s Concerto Grosso in F Major, performed by Avison Ensemble directed by Pavlo Beznosiuk. That was from a 2012 Linn Records release, Arcangelo Corelli: Concerti Grossi, op. 6.

Couperin also wrote a piece in memory of a composer he may not have been so acquainted with—either musically or personally. Charles Fleury, Sieur de Blancrocher was a Parisian lutenist who suffered a sudden, accidental death. He reportedly fell down a flight of stairs, and died in the arms of keyboard composer Johann Jakob Froberger. We’ll hear a keyboard piece by Couperin, “Tombeau de Mr. Blancrocher” performed by harpsichordist Tilman Skowroneck.

“Tombeau de Mr. Blancrocher” by François Louis Couperin. We heard harpsichordist Tilman Skowroneck performing on the 2018 CD Tilman Skowroneck: Works for Harpsichord. Coming up next, tombeaux for royalty and our featured release, Calling the Muse: Old and New Pieces for Theorbo, a 2018 recording featuring Bruno Helstroffer.

Welcome back. In this hour, we’re exploring music [that] composers wrote as tributes to their mentors, colleagues, and the aristocracy. Although the tombeau genre was most popular in France, composers in England also wrote music to memorialize the deceased, especially royalty.

Queen Mary had been de-facto ruler of Great Britain while her husband William III was off to war. After five years of rule, Mary died of smallpox at the age of 32. Her funeral was elaborate and included music by John Paisible, Thomas Tollett, and Henry Purcell. Although the pieces we’re about to hear are from the British Isles, they have a decidedly French flavor—oboe bands were fashionable at Versailles, and naturally traveled across the channel. Here are two versions of “The Queen’s Farewell,” one by Paisible followed by one by Tollett.

“The Queen’s Farewell,” versions by John Paisible and Thomas Tollett, music composed for the funeral of Queen Mary in 1694. Lionel Meunier directed Vox Luminis in that 2013 release from Ricercar.

Johann Sebastian Bach wrote music in memory of his recently deceased employer—Prince Leopold of Anhalt-Köthen. Listeners may be familiar with this music, which was later used in Bach’s St. Matthew Passion. We’ll hear the Aria “Mit Freuden sey die Welt verlassen” (“With joy, let us leave the world”). Those of you familiar with Bach’s St. Matthew Passion will recognize this musical material as the aria “Aus Liebe will mein Heiland sterben.”

It’s never too early to thank the people who have influenced you! On our featured release, Calling the Muse, theorbo player Bruno Helstroffer pays tribute to the people, places, and music that have influenced his artistry. Helstroffer connects his recording of “Toccata Nona” by Johannes Hieronymus Kapsberger with an island in the south of Corfu, called Perivoli. He dedicates the piece to lutenist Claire AnTOni and contrabass player Renaud Garcia-Fons. Kapsberger’s “Toccata Nona…”

We’ll end with music by the late Bolognese Renaissance composer Alessandro Piccinini. One of Piccinini’s best known works is his first of two volumes of lute music published in Bologna—Intavolatura di Liuto et di Chittarrone.  In the preface, Piccinini claims to have invented the archlute, an instrument with a range a bit larger than the lute but smaller than a theorbo. We’ll hear Piccinini’s “Partite sopra quest’aria francese detta l’Alemana” – which roughly translates as “A partite based on this French air called “The German,” for lute performed by Bruno Helstroffer.

The writer for this edition of Harmonia was Sarah Huebsch Schilling, and the show is dedicated to the memory of her teacher, Washington McClain. 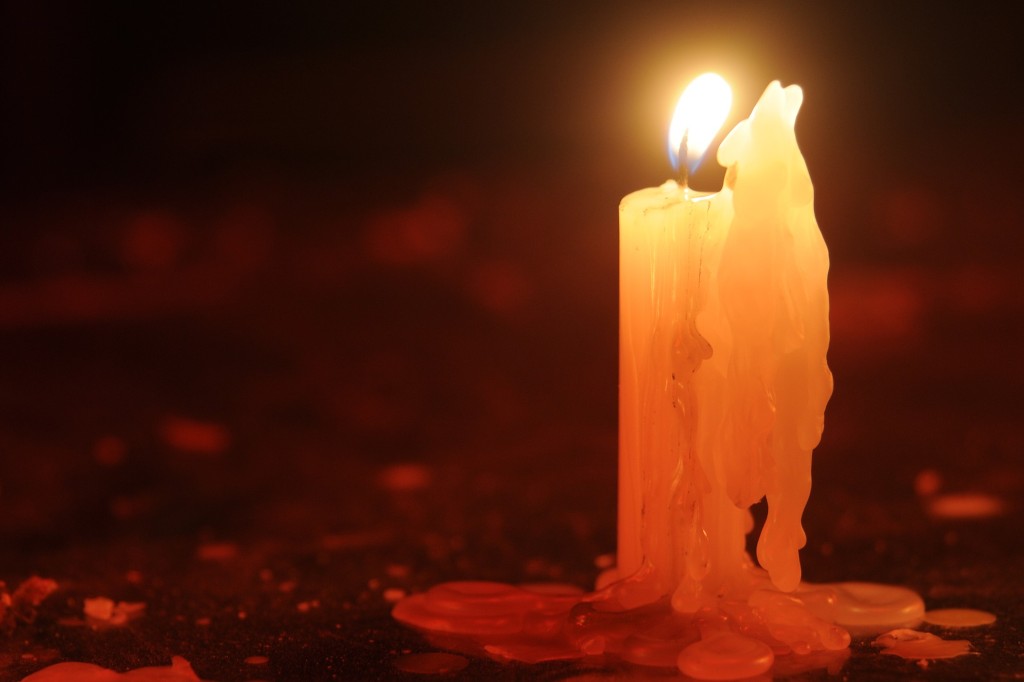 On this hour’s program we journey to Baroque France, Germany, and Italy for a program of pieces that remember those who came before us. Plus, our featured release is Calling the Muse: Old and New Pieces for Theorbo, a 2018 recording featuring theorbo player Bruno Helstroffer. Join us!