Welcome to Harmonia Uncut, the podcast that invites you to early music performances you may have missed, with your host Wendy Gillespie. We’re traveling back to February 8, 2019 to one of the venerable, leading, breeding grounds of early music performance in the US, the University of North Texas. The Collegium Singers, directed by Ryan W. Sullivan, join forces with the Baroque Orchestra, led by Paul Leenhouts, for performances of sacred works from Giovanni Legrenzi’s Sacri e festivi concen ti, messa e salmi a due chori, published in Venice, 1667.

Legrenzi was an important force in the development of the late Baroque style in northern Italy, and he enjoyed a successful career culminating in his election as maestro di capella at San Marco in Venice at the time that its musical forces were at their largest recorded size ever.

I wonder whether he ever got to hear this piece there! This is a setting of Psalm 111, the one whose opening words are “Beatus vir qui timet Dominum” - “Blessed is he that fears the Lord.”

In that performance of Legrenzi’s setting of Psalm 111, the UNT Collegium Singers are divided into a choir of solo voices and a larger, tutti choir. The 1667 publication comprises parts for 2 SATB choirs and also for 2 violins, alto and tenor “viole,” and bass “viola da brazzo,” in addition to organ. Legrenzi is clear - and of course it makes very good business sense when you’re selling music - that the instrumental parts are there to be played if it pleases, but are not essential. He goes even further to say that if necessary, one can sing only one voice of each choir.

Here, then, is a smaller scale performance of another piece from this collection. This time the words are Psalm 110, “Confitebor tibi, in toto corde meo” - “I shall praise you with my whole heart.”

Soprani Kimberly Watson and Kristen Williams sang the cantus lines of each chorus accompanied by a pared down baroque ensemble in Giovanni Legrenzi’s setting of Psalm 110.

To end, let’s hear the suitably super-sized version of Psalm 147 - “Lauda, Jerusalem, Dominum” - “Praise the Lord, Jerusalem” performed by two large choirs and all the string players in the baroque orchestra.

That was Giovanni Legrenzi’s setting of Psalm 147 for two choirs and instruments in a performance from February of 2019. Our spotlight has been on the University of North Texas Collegium Choir and Baroque Orchestra, directed by Ryan Sullivan and Paul Leenhouts, respectively. Many thanks to Ryan Sullivan for sharing these performances of fascinating music that does not yet, to my knowledge, appear in a modern edition. 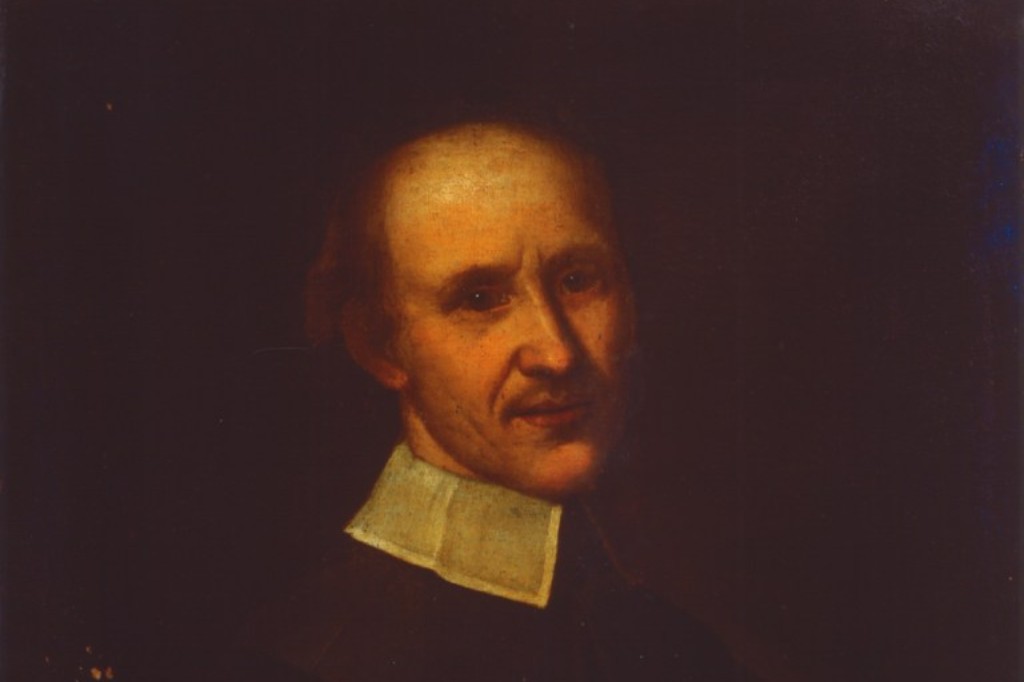 Giovanni Legrenzi was maestro di capella at St. Mark’s, Venice when it employed the largest number of musicians ever. He composed music that was perfect for the space, calling for large forces, multiple choirs and instrumental ensembles. But of course anybody was allowed to buy the music and try it at home with much smaller forces. The UNT Collegium Singers and Baroque Orchestra present several different ways of performing the music, just as Legrenzi suggests. Check it out!