Welcome to Harmonia Uncut, the podcast that drops in on live performances of old music. I’m Wendy Gillespie, and on this episode, we’re travelling to St. Paul’s Episcopal Church in Indianapolis, IN on January 26, 2020 to hear music of Marc Antoine Charpentier performed by Alchymy Viols.

Philip Spray, who conceived and performed in this concert, was a man with a mission when he apparently alchemically transformed Alchymy Viols into players of violins, transverse flutes, viola da gamba, 5-string cello, harpsichord, and theorbo. Eight wonderful musicians - the exact instrumentation called for in Charpentier’s Sonate a 8. Come to think of it, if you had all these players in a room, you’d be very silly not to play this sonata, since it is the only piece I know of with this specific instrumentation indicated by the composer.

As you listen, ask yourself whether this is a sonata as you know it. It’s kind of undeniably a suite of dances, though with a bit of drama thrown in early on, sort of dueling basses, as the viola da gamba and basse de violon each get a recitatif to introduce themself. Then they settle down and play a duet and the suite, or sonata, continues - we hear a gavotte, gigue, sarabande, passacaille, chaconne, and so on.

Alchymy Viols were magically transformed for a performance of Charpentier’s Sonate pour 2 flutes allemandes, 2 dessus de violon, une basse de viole, une basse de violon a 5 cordes, un clavecin et un theorbe. What a wonderful band! Come to think of it, that exact combination of instruments, even though it is not specifically called for, could be used in other trios, for example Couperin’s trios and Marais’ Pièces en Trio in the same way it is here. Charpentier’s arrangement could inspire the realization of those trios, a terrific project for an ensemble like this to undertake.

The rest of the Alchymy Viols program comprised Charpentier’s Missa Assumpta est Maria: a mass for six voices with sinfonia, scored for two flutes, strings and basso continuo. What a wonderful new discovery for me. Charpentier composed an enormous corpus of music, mainly vocal, mainly liturgical, much of it absolutely stunning, but one doesn’t get to hear it very often. Listen to the Agnus Dei from this mass, and I think you’ll be hooked, too.

Dana Marsh conducted the singers and players of Alchymy Viols in their performance of the final movement of Marc Antoine Charpentier’s Missa Assumpta est Maria, the Agnus Dei which, of course, ends with the words, “grant us peace…”

Philip Spray, the organizer and one of the performers in the concert, was kind enough to share this concert from St. Pauls’ Episcopal Church in Indianapolis, IN that took place on January 26, 2020. We look forward to hearing much more from Alchymy Viols!

And, of course, we’d also love to hear from you! If you’d like to share thoughts about this podcast, you can find us on Facebook or at harmoniaearlymusic.org. You’ve been listening to Harmonia Uncut, and I’m Wendy Gillespie, thanks for listening! 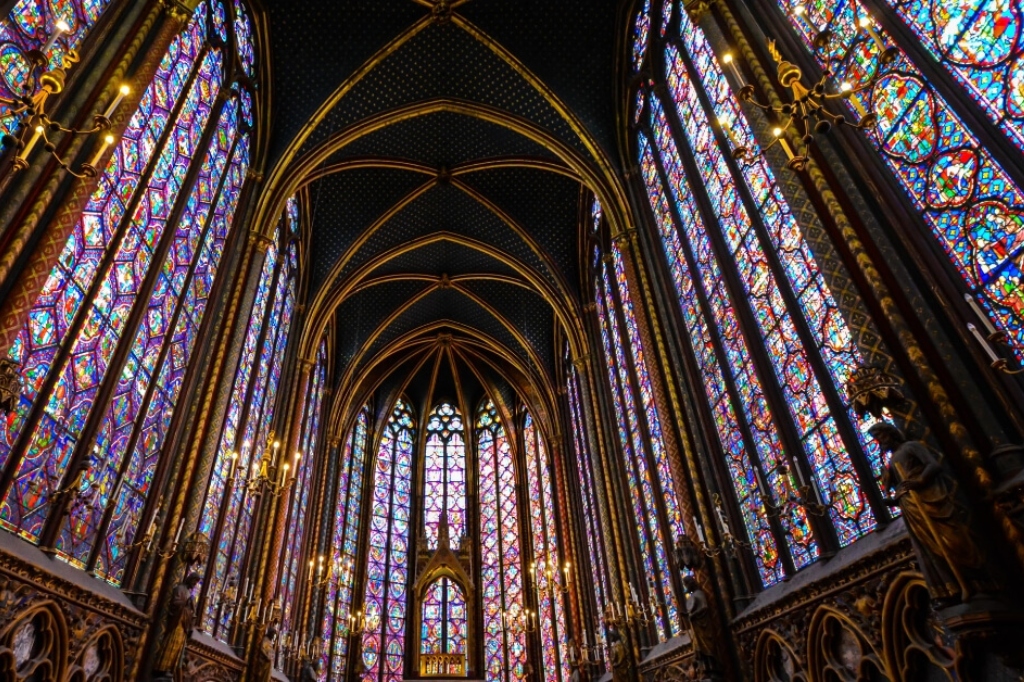 In January, 2020, Alchymy Viols underwent some friendly alchemy to become an ensemble of singers and instrumentalists perfect for the performance of Marc Antoine Charpentier’s 11th and final mass, first performed at the Sainte Chapelle in Paris, probably during the feast of the Assumption in 1699. We’ll hear some of that splendid mass and also Charpentier’s only Sonata among an oeuvre of well over 500 works.