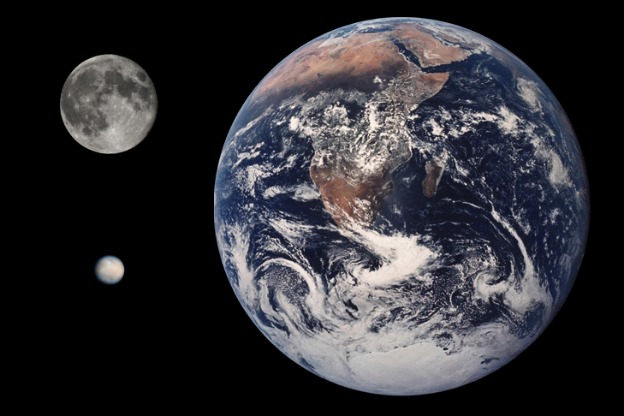 In January of 1801, astronomer Giuseppe Piazzi announced his sighting of the dwarf planet Ceres between the orbits of Mars and Jupiter. In the previous century, scientists had suspected the existence of an unknown planet in the region. At first, Piazzi was cautious to identify his finding.  He speculated that what he had seen was a comet, but admitted that, “since its movement is so slow and rather uniform, it has occurred to me several times that it might be something better than a comet.”  The effort to confirm Piazzi’s claim was taken up by the young German scientist Carl Friedrich Gauss. Gauss studied its position; and Piazzi’s sighting was confirmed.

In September 1801, the American murderer Jason Fairbanks was executed.  Fairbanks was suspected for the murder of Elizabeth Fales, a young woman he had proposed to marry.  Elizabeth’s sudden, violent death allegedly occurred during a meeting she had agreed to hold with Fairbanks. She had been stabbed eleven times, including once in the back. Fairbanks was indicted as an accessory to her death and placed in jail. He was later found guilty and sentenced to death by hanging. He was twenty years old. Following his execution, propaganda spread widely. Publications such as A Deed of Horror!  Trial of Jason Fairbanks for the Murder of His Sweetheart ensured that his name would live in infamy.

Across the Atlantic, composer Karl Philipp Stamitz died. The composer and virtuoso violinist was born in Mannheim, Germany and received his first musical lessons from his father.  At the age of seventeen, he was employed as a violinist in the court orchestra. In 1770, Stamitz took off, traveling throughout Europe and performing on both the violin and viola d’amore.  He accepted numerous short-term engagements but never managed to gain a permanent position in another orchestra. Stamitz composed over fifty symphonies and a vast collection of instrumental concertos. He was also a composer known for his use of left-hand pizzicato which can be heard in his Viola Concerto in D Major.  [clarification: the audio version of this Time Capsule identifies Stamitz as the first to specify left-hand pizzicato. While Stamitz used the technique a great deal, earlier compositions indicate its use prior to Stamitz.]

In the same year that August Eberhard Müller prepared a piano reduction of Joseph Haydn’s oratorio The Seasons, Leipzig witnessed the premier of Johann von Schiller’s play The Maid of Orleans. The play at first loosely follows the life of Joan of Arc; but, after Act IV, its plot takes unexpected turns.  Joan falls in love with an English knight in the heat of battle, is publically accused of sorcery at Reims, and is captured by the English. She ultimately frees herself and returns to aid her fellow French troops on the field of battle. The Maid of Orleans went on to be one of Schiller’s most frequently performed plays.