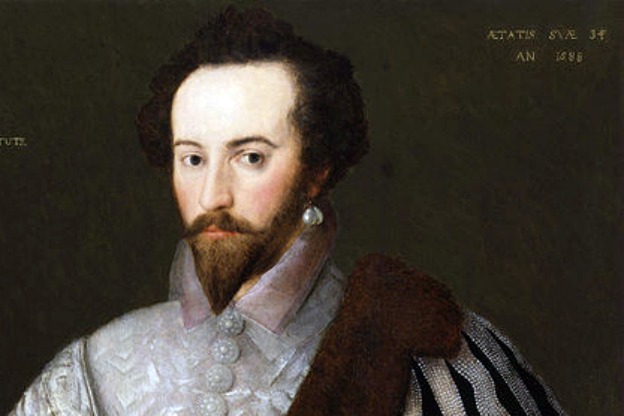 Johannes Kepler, a German polymath with a particular passion for science was on the verge of a significant discovery in the field of astronomy in 1618.  Kepler's third law of planetary motion, sometimes known as the Law of Harmonies, assesses the movement of multiple planets in relation to one another and draws the conclusion that planetary orbits within our solar system are elliptical. At the time, the idea was considered unorthodox and offensive because it promoted concept of a heliocentric, rather than geocentric, model of the universe.  However, later thinkers, such as Isaac Newton and Voltaire, expanded upon Kepler's study, proving his claims valid.

Giulio Caccini, herald of Italian musical innovation, died in the city of Florence in 1618.  Caccini is a composer particularly known for vocal compositions featuring clear divisions of melodic line and basso continuo and a rhythmic flow like speech.  A publication of solo songs entitled Le nuove musiche asserts Caccini's claim to the genre's invention and exemplifies a style of vocal composition that would be forwarded by fellow members of the Florentine Camerata.

In London, Walter Raleigh, writer, explorer, and courtier to Queen Elizabeth I, was beheaded in 1618.  In the years immediately before his death, Raleigh had been imprisoned in the Tower of London on suspicion of treason against King James.  There he completed numerous written works and fathered a son.  Raleigh was even released and led a second expedition to the New World in search of the legendary city of El Dorado.  However, offenses to the kingdom of Spain that occurred during that trip compelled King James to reinstate the charges against him. Prior to the beheading, Raleigh supposedly refered to the executioner's axe as, "a sharp medicine, but . . . a physician for all diseases and miseries."

In 1618 Dresden, Germany, composer and music theorist Michael Praetorius, completed De organographia, the second volume of an extensive and multi-lingual musical study.  Written in German, De organographia is one of the first musical writings composed in the vernacular.  Today the volume is greatly valued for its encyclopaedic account of musical instruments from Praetorius's present and past.  Forty-two engravings offer detailed depictions of members of all instrumental families, from woodwind to percussion.