Happy Birthday! And Many More... 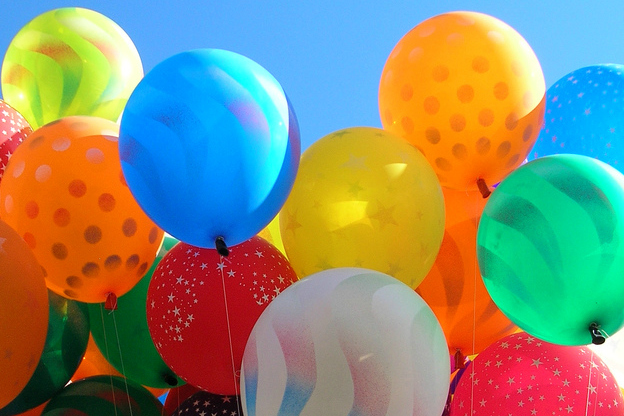 We're wishing a "happy birthday" to a few North American early music ensembles—some newly formed, and some celebrating more than a few years together.

Chicago based ensemble, Baroque Band was founded in 2007 by violinist Garry Clarke. This past season, Baroque Band turned five years old.  Music by Biber from their 2010 CD will give you a little taste of what the Band’s been up to.

Kentucky is famous for its Bourbon, so what better name for a Louisville based period instrument ensemble than Bourbon Baroque? Also founded in 2007, directors Austin Clark and Nicolas Fortin have been making early music in Kentucky for the past 5 years. Bourbon Baroque recently did a puppet opera production of Rameau’s Les Sauvages

Indianapolis based, Ensemble Voltaire, gave their first concert on Father’s Day in 1988 and now they’re celebrating 25 years! A piece they performed on that very first concert is also included on their 2004 recording devoted entirely to music by Telemann.