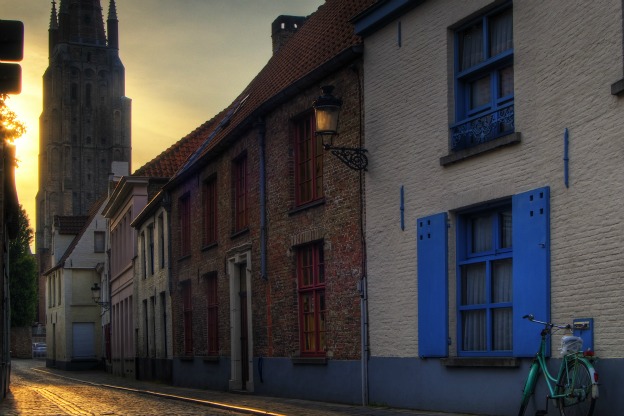 Stephen Rice directs the Brabant Ensemble on their new recording of masses and motes by Jean Mouton.

After moving through the ranks as a copyist, singer and priest, as well as training choirboys, Mouton got his big break in 1509 when Queen Anne of Brittany personally recommended him for a position as a singer in her chapel. Mouton remained in the service of the French court for the rest of his life. This might account for his relatively large body of work as his duties included commissions for private, state and church occasions:  9 Magnificat settings, 15 masses, some 25 chansons, and about 100 motets survive.

Mouton's music seems to have been highly regarded by his contemporaries as well. The Swiss music theorist Heinrich Glarean who is famous for his musical treatise, the Dodecachordon is known to have greatly admired him. The famous publisher Ottaviano Petrucci printed an entire volume dedicated only to Mouton's masses at a time when most music publications contained works by multiple composers.

Mouton lived and worked at the same time as Josquin, but the composer Jean Richafort was a generation younger.  Even so, the paths of the three composers, or at the very least their reputations, likely crossed.  It’s possible that Richafort may have been a student of Josquin, and while the nature of their association isn’t clear, the older composer was certainly influential on Richafort’s compositional style and technique.

The vocal ensemble, Cinquecento, highlights the link between these two composers.  Their newest CD  pairs several of Josquin’s smaller scale works with Richafort’s Requiem mass.  Although scholars had previously thought the Requiem to be one of Josquin’s own compositions, it is now commonly believed that Richafort conceived the work as a musical tribute after Josquin died in 1521.