Gardens surprise and enchant us. Their fragrant smells can arise in one place from sweet violets, and in another from perfectly trimmed hedges. This hour, we’ll take a stroll along the grand canal of the gardens at Versailles. These enormous royal gardens were built in the mid-sixteenth century, and having survived a few bumps along the way, are still breath-taking . . . then, music from the late fifteenth century, from a manuscript shaped like a heart,  from our featured release Straight from the Heart: the Chansonnier Cordiforme, by Ensemble Leones. Stay with us!

The gardens at Versailles are so extensive that you can walk for over an hour and have your only company be perfectly trimmed hedges, marble statues, and magnificent fountains. If you take a row boat to the far end of the grand canal, you can hardly see the chateau in the distance. Today, the gardens include 200,000 trees and more than that many flowers, planted every year. Initially constructed in the 1630s, the extensive gardens that create the massive “back yard” of the palace at Versailles reflect both the original monarchs’ absolute control, and also their desire for a place to escape from palace responsibilities.

Imagine if you could step into this wonderland and hear some of the music that may have wafted through the air during the beginning of its long history. Here is a sampling of music by Versailles court composers Marin Marais, Michel L’Affilard, and Michel-Richard de Lalande.

The Chaconne from “Le fontaines de Versailles” by Michel-Richard de Lalande. Before that, we heard “Le Moulinet” from Marin Marias’ third book of viol music and a song by Michel L’Affilard: “Viens avec moi,” performed by Les Escapades, from their 2011 release Les Escapades du Roi.

While working at the court of Louis XIV, Lutenist Robert de Visée was known to play plucked string instruments at the bedside of the dauphin , later Louis XV. Rather than popping in earbuds and listening to the latest tracks on the internet, we can imagine Louis XV strolling along the grand canal at Versailles followed by Robert de Visée, playing his lute and singing a newly composed song for the dauphin. Here’s a prelude by de Visée, followed by his version of Lully’s overture La Grotte de Versailles.

Welcome back. This hour, we’ve been listening to music about gardens, and in particular the gardens at Versailles in France, built originally in the mid-17th century. Here is music from the same era, by Marin Marais: Muzette, from the Suite in G Major from Book 4 of his Pieces for Viol.

Muzette, by Marin Marais, from the Suite in G major, Book 4 of Marais’ Pieces for Viol.

Before we leave the gardens to explore the fifteenth-century songbook Chansonnier Cordiforme, we’ll pause to enjoy one last secret corner. Here is the Sinfonia from Domenico Scarlatti’s “Il giardino di rose,” The Rose Garden.

Our featured release, Straight from the Heart: the Chansonnier Cordiforme, takes as its subject a famous heart-shaped Renaissance music book. Complied around 1475, the Chansonnier Cordiforme was written for Genevan priest Jean de Montchenu. The beauty of the book—its illustrations, popular songs, and expensive paper—contrast in a big way with its dedicatee. In the CD’s liner notes, David Fallows tells us that Montchenu, who was eventually excommunicated, was described by a contemporary as, quote, “an especially treacherous individual, shameful of conduct, unchaste, detestable, dissolute and full of all the vices.” [end quote].  We’ll hear a song by an unknown composer from the heart of the heart-shaped manuscript: “My dear pearl, o sweet love.”

Another song from this chansonnier is “Ben lo sa Dio se sum vergine e pura.” Ensemble Leones director Marc Lewon explains that the ensemble chose to strip the piece down to its bare melody and then construct their own accompaniment on lira da braccio, in the tradition of fifteenth-century Italian monody—or single line song. In the version we’re about to hear, the piece alternates between group and individual parts. In the chorus, three singers are accompanied by lira da braccio, whereas only one voice sings during the verses. We could also imagine a singer accompanying him or herself on lira da braccio, who would then be joined by a small group of singers, making this performance both gently intimate and warmly communal.

Many of the composers of the songs in Chansonnier Cordiforme are identified, which is not always the case in these early manuscripts. This one is by Johannes Tinctoris, entitled “Le souvenir.”

“Le souvenir” (The memory), by Johannes Tinctoris. from the 2016 album, Straight from the Heart: the Chansonnier Cordiforme, by Ensemble Leones.

Harmonia is a production of WFIU, and part of the educational mission of Indiana University. Additional resources come from the William and Gayle Cook Music Library at the Indiana University Jacobs School of Music.We welcome your thoughts about any part of this program, or about early music in general. You can leave a comment or question any time by visiting harmonia early music dot org and clicking on "Contact." 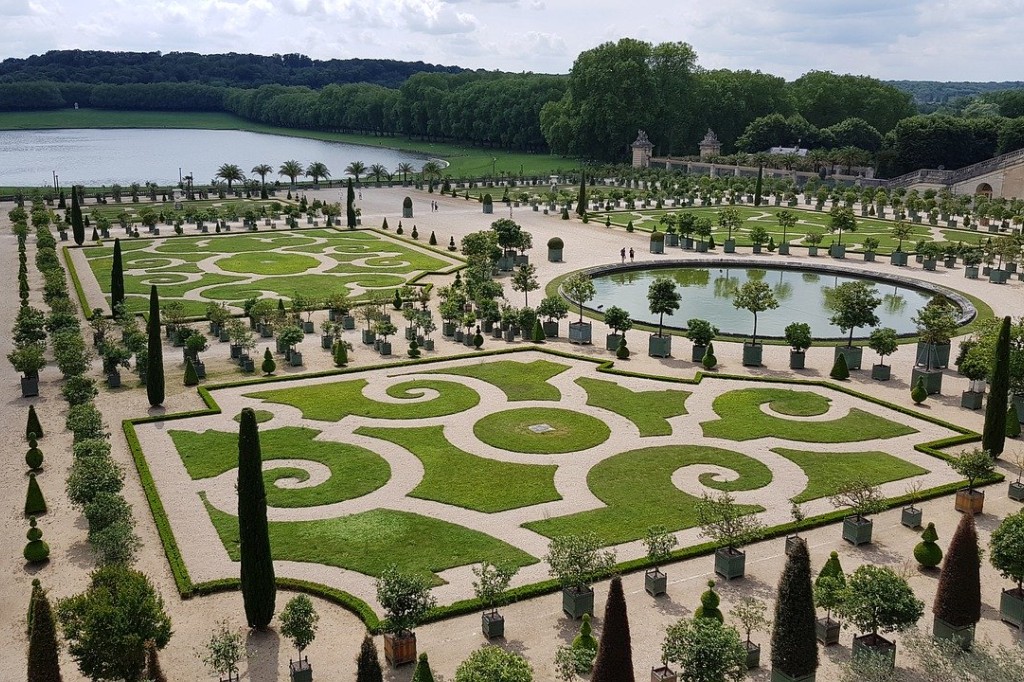