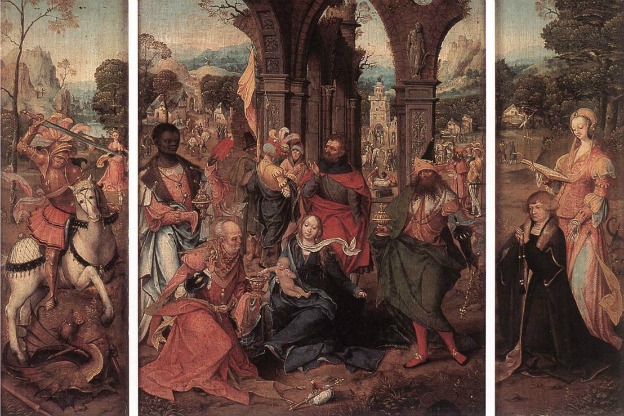 Marc-Antoine Charpentier is probably best known for his work for the Jesuits in France and his ability to perform French opera despite the monopoly that Lully currently had on this genre. But earlier in his career, having just returned from his studies with Giacomo Carissimi in Rome, he found employment as the composer for Mlle de Guise. He would continue to work for her for seventeen years until near her death in 1687. It was during this time that he wrote two pastorales on the birth of Jesus.