Harmonia Uncut: Black Tulip and the Delights of Arcadia

Hello, and welcome to Harmonia Uncut, the podcast where you can hear modern performers playing very old music in concert. I’m Wendy Gillespie, and in this episode, we’re traveling to The Fourth Presbyterian Church in Chicago on June 1, 2018 for a concert by the ensemble Black Tulip. The members of Black Tulip are Josefien Stoppelenburg, soprano, Mirja Lorenz, recorder; Philip Serna, v d g; and Joel Spears, theorbo.

The cantata by George Frideric Handel best known as Nel dolce dell’oblio because of the opening words of the first recitative is more properly called Pensieri notturni di Filli, or Phyllis’ nightly thoughts. Handel spent the years 1706-1709 in Italy, where he fell under the influence of the Arcadian Academy, and it is likely that this cantata dates from around that time. It comprises 2 recitatives in the third person describing Phyllis’ sleep disturbed by Cupid, each followed by an aria reflecting upon her troubled imagination. Handel very fashionably makes use of the alto recorder in this pastorally themed work.

While he was in Rome, Handel befriended Alessandro Scarlatti, an elected member of the Arcadian Academy, founded in Rome in 1690 for the reform and ‘purification’ of Italian poetry, a return to classical simplicity. It was not an official academy but nonetheless very influential.

Alessandro Scarlatti composed more than 700 cantatas – just think about that for a moment! One of the best known is Ardo, è ver, per te d’amore, though it seems we must re-imagine that title, too, for rumor has it that its opening recitative has been re-discovered, so we now have a new opening line: : Bella s'io t'amo il sai. This makes perfect sense in that it gives the cantata the same overall form as the Handel cantata we just heard.

Alas, word did not reach Chicago in time for this performance, so we won’t hear the first recitative, but never mind, this is the form in which we know this cantata the best. The lover is narrating in the first person, torn between jealousy and admiration, trading virtuoso licks with that pastoral recorder again in the arias, ending warmly solo with the words, “That wind, which all around you ever playing, taken by your beauty, comes to kiss you. And the marvelous god of day, when he fixes a beam upon you, sends it to pay you homage and to adore you.”

From a concert on June 1, 2018 in Chicago, we heard the ensemble Black Tulip perform two pastoral cantatas, the first by George Frideric Handel, the second by Alessandro Scarlatti. The members of Black Tulip are Josefien Stoppelenburg, Mirja Lorenz, Philip Serna, and Joel Spears. Many thanks to Phillip Serna for sharing this concert with us.

We’re interested in your thoughts about anything you’ve heard on this podcast. You can leave a comment or question by visiting Harmonia Early Music dot org and clicking on “contact.” This has been the Harmonia Uncut podcast and I’m Wendy Gillespie, thanks for listening! 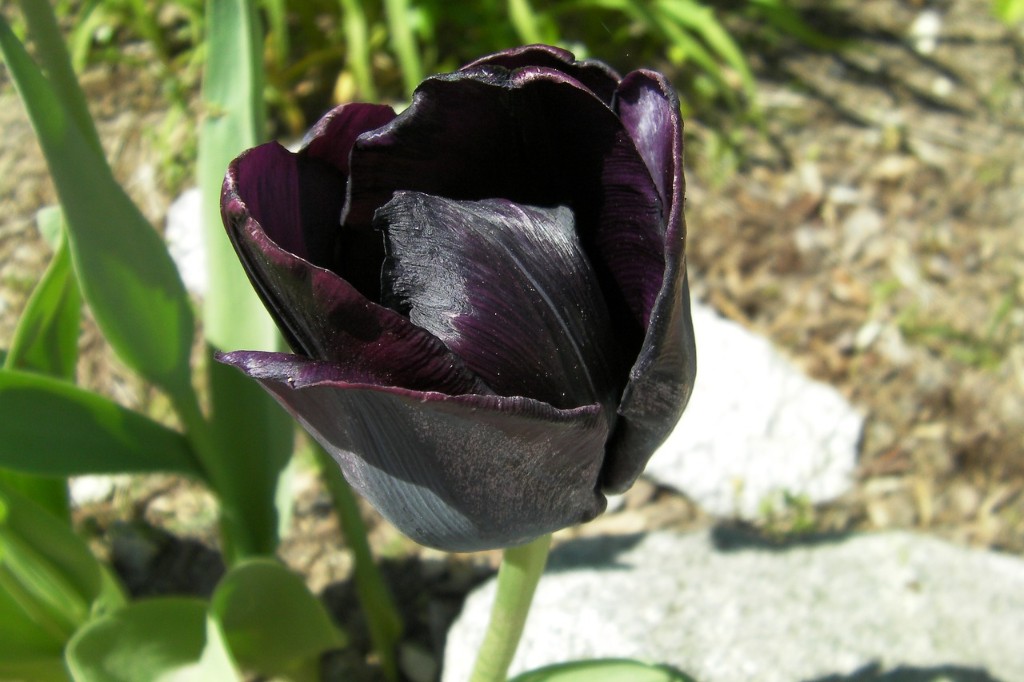 It’s June 1, 2018 and the ensemble Black Tulip is performing a concert celebrating the delights of Arcadia, including pastoral solo cantatas by Handel and Alessandro Scarlatti. Josefien Stoppelenburg, Mirja Lorenz, Philip Serna, and Joel Spears are the members of Black Tulip.