One hundred years ago, many of the greatest jazz pioneers, including Louis Armstrong, Bix Beiderbecke and “Jelly Roll” Morton, made their first recordings at a little studio in Richmond, Indiana – the Gennett Studios. Today, Indiana University Jacobs School of Music Associate Professor of Music Brent Wallarab conducts the IU Student Jazz Ensemble in an original production of The Gennett Suite, a tribute to those early jazz recording artists, recorded at the WTIU studios before a live studio audience.

The importance of the Gennett Records label has local and global significance in that the studio was located in Richmond, Indiana, and produced some of the most important early jazz, blues, gospel and country music recordings in American history. Louis Armstrong’s first recordings were immortalized on Gennett recordings. King Oliver’s Creole Jazz Band, “Jelly Roll” Morton, Bix Beiderbecke, Hoagy Carmichael, The New Orleans Rhythm Kings, and Duke Ellington were among dozens of artists who recorded significant portions of their repertoire in the Gennett studios.

Movement One features a tribute to the sounds of Louis Armstrong and King Oliver’s Creole Jazz Band, who recorded at the Gennett studios in the spring and fall of 1923. The music pays tribute to three King Oliver favorites, including The Tin Roof Blues, Chimes Blues and The Dippermouth Blues. Movement Two then moves to the music of legendary cornetist Bix Beiderbecke with a “tip of the hat” to two of his classics, The Davenport Blues and The Jazz Me Blues. In the final movement, Wallarab and the band pay homage to the great blues composer Ferdinand “Jelly Roll” Morton, including elements of two classics, The King Porter Stomp and Grandpa’s Spells.

WTIU and the Indiana University Jacobs School of Music proudly present this production that celebrates Indiana’s rich jazz history in a celebration of America’s “Jazz Age.” 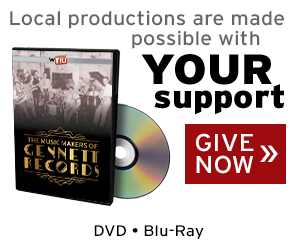 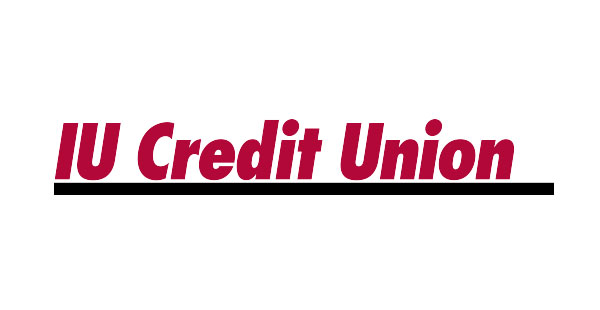