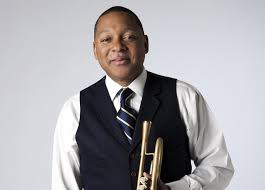 “The Gennett studios were so important in the early recording industry…They reflected the sound of all these different, fantastic, phenomenal voices from all across America. We owe those folks a debt of gratitude for helping to capture that early sound and preserve it forever.” 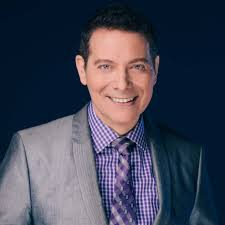 “It’s really a spectacular story. When the major recording labels of the day were ignoring the new sounds of jazz, blues, country and gospel music, along comes this little label – Gennett – that records these important sounds and, as a result, creates a kind of significant musical history that is unparalleled for any other label in America at that time.” 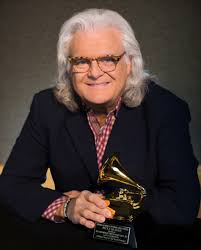 “That was certainly a special time in our American musical heritage…The people that recorded pure, original, heartfelt soul music, those people were selling records – and making all of us in America pay attention.” 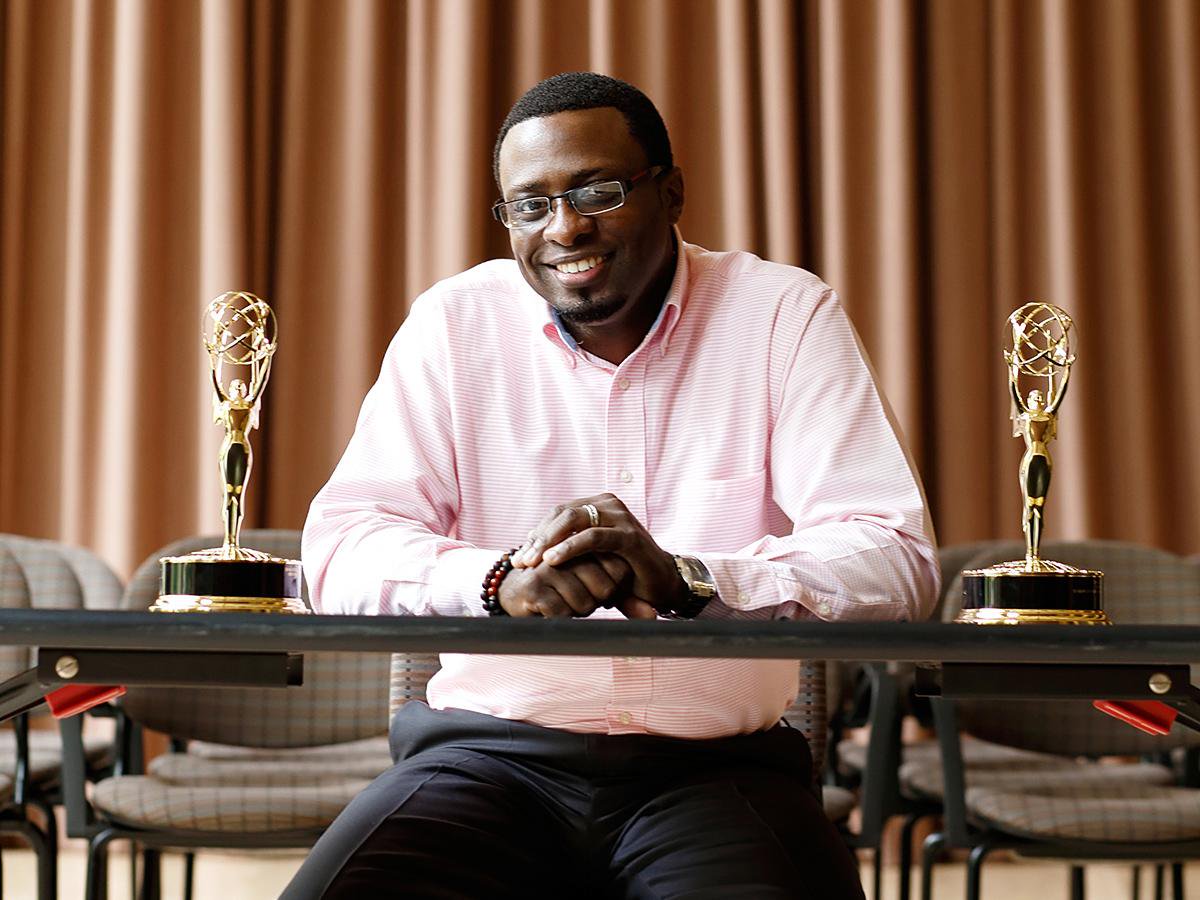 “The Gennett legacy really touched every stream of American music and is a microcosm of the broader American social fabric, as well as the creative essence of America today.” 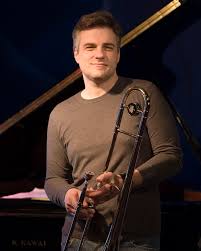 “The music that was recorded at the Gennett studios was hugely significant. It was heralding a new voice that would change the landscape of American music forever.” 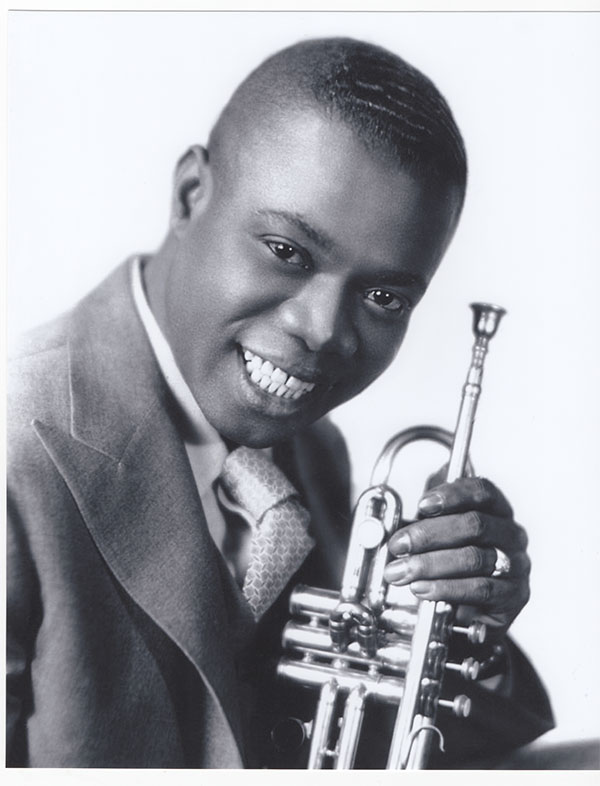 “When Armstrong plays his first recorded solo on “Chimes Blues” at the Gennett studios, you hear not only the clarity and brilliance of this immense, new musical talent. You hear, for the very first time, the future of what jazz music could be and one day would become. It was the signal that everything we thought we understood about American music was about to change.” – Gary Giddins, Jazz Critic 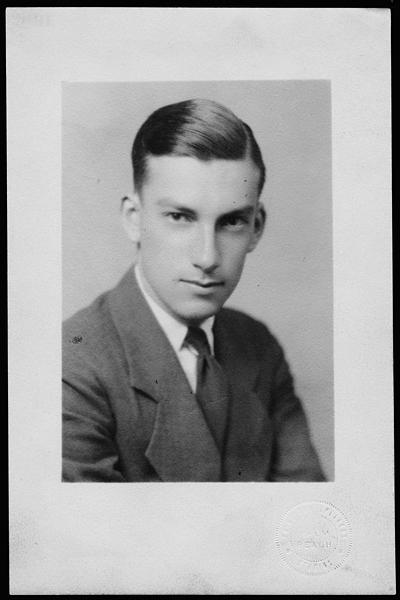 “The studio was primitive, the room was soundproof, and just outside was a railroad spur with switch engines puffing away noisily. Yet this obscure recording studio in a small Indiana city saw a history-making parade of musicians. They made the name of the Hoosier Gennetts one of the greatest names in recorded music.” 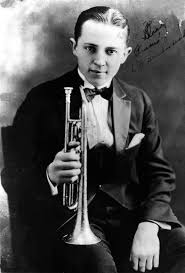 “Hey Hoagy, why don’t you come over to Richmond with me? I’m doing some records for Gennett. I’ve got some guys who can really go to town…Tommy Dorsey, Howdy Quicksell, Don Murray, Paul Mertz. Just wind us up and watch us go. It’s just the most goddamnest wonderful time.” 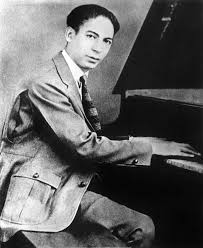 “The Melrose Brothers had a music store in Chicago back then. And I was writing all kinds of tunes in the New Orleans [jazz] style for them. They began to talk to me about working with the Gennett Record Company. They were the ones who first recorded King Oliver and Louis Armstrong. That’s when things really began to click. Through the record company we began to link the folk-jazz world with the super-stuffy but respectable world of the music business.”