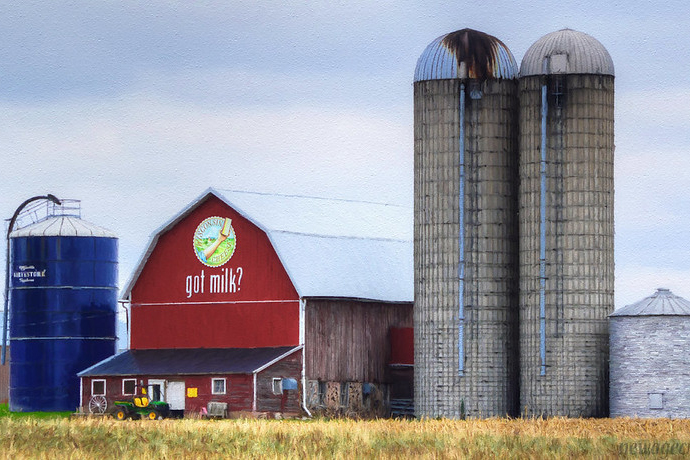 Curds, colby, and Cheeseheads. Wisconsin and the dairy industry have long been synonymous, but a stunning increase in dairy farm closures may soon change that.


Trade wars, rock-bottom milk prices, and increased costs in farm equipment have hit dairy farmers hard in the past few years. Though milk prices went up this year, for many, the reprieve was too little, too late.


In the past year, 48 Wisconsin dairy farmers filed Chapter 12 farm bankruptcy filings - the most in the country.


“Wisconsin is attributed as the No. 1 bankruptcy in the nation right now, when it comes to dairy farmers,” said Patty Edelburg, vice president of the National Farmers Union, to Yahoo Finance.


Along with record farm closures, a record 915 suicides were reported in Wisconsin in 2017. While exact numbers of farmer suicides aren’t clear, many suspect the parallel increases are linked.


A 2017 report from the Centers for Disease Control said farmers are committing suicide at twice the rate of veterans.