The Sacred Practice Of Growing Food: An Interview With Shane Bernardo 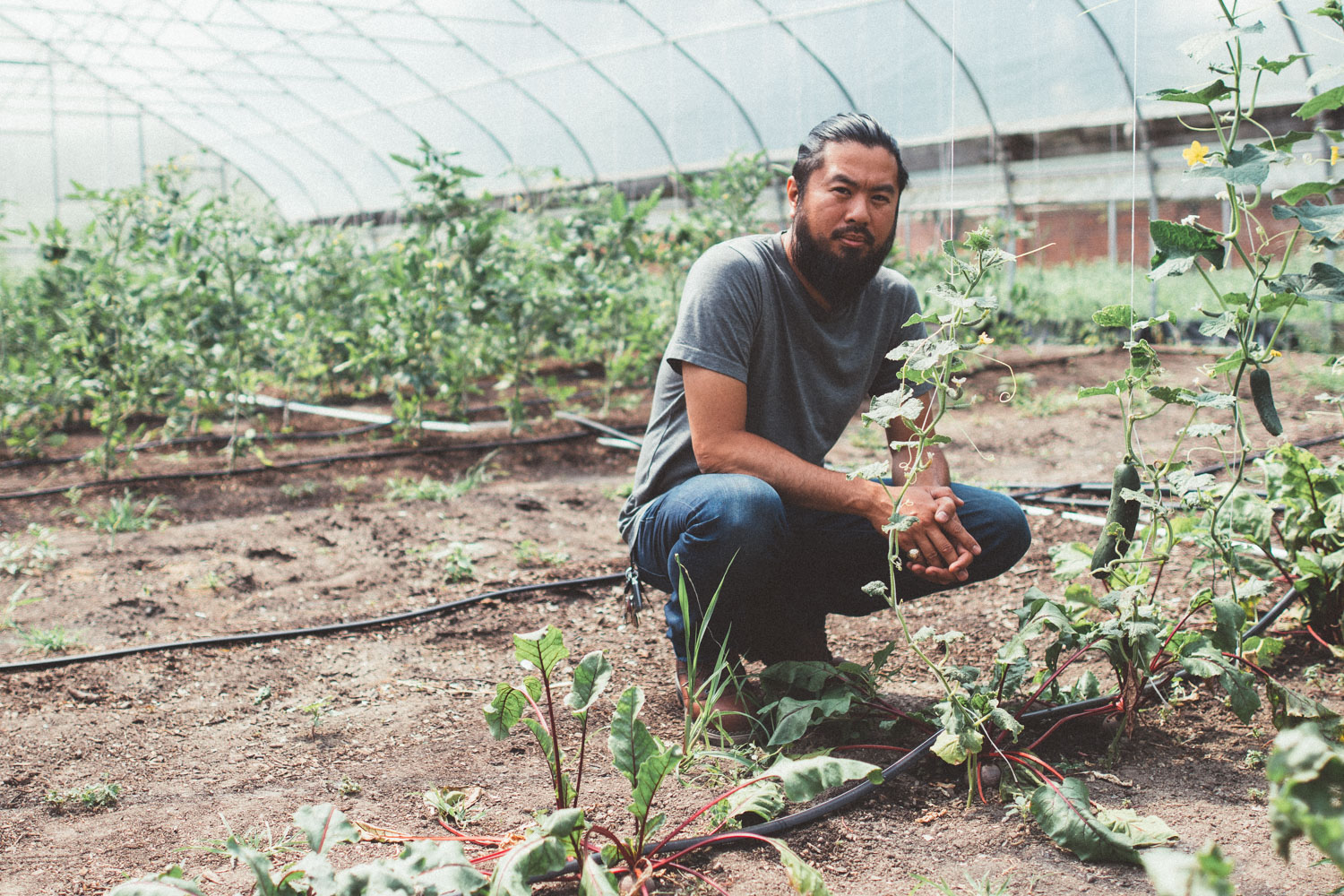 One of the things that James and Gracie Boggs are quoted as saying is ‘we are the leaders we’ve been waiting for.’ And folks like Feedom Freedom and D-Town and Oakland Avenue, I draw a lot of inspiration from because they’ve made a way out of no way. --Shane Bernardo

On this week’s show, an interview with Shane Bernardo, who does community organizing in Detroit around issues of food justice. Our conversation touches on urban farming, intergenerational trauma, and the power of food to connect us with the traditions of those who have come before us.

We also have a couple of news stories, and a recipe featuring French lentils.

Links to Shane's work, and organizations he mentions in the interview:

Pathology of Displacement: The Intersection of Food Justice and Culture--a Why Hunger publication by Shane Bernardo. The article can also be found here.

I am sure there are many ways to make Lugaw, the dish Shane mentions in the interview. I found this video to give you an idea of what it's like, in case you've never had it.

Semilanceata by Dr.Doctor from the Free Music Archive

French Mellow by Frenic & Anitek from the Free Music Archive

Pair this salad with a mess of greens and a slice of whole grain bread, and you've got a complete meal.

The chef and humanitarian, with the help of his non-profit, feeds and rebuilds disaster areas all over the globe, including flooded areas of North Carolina.