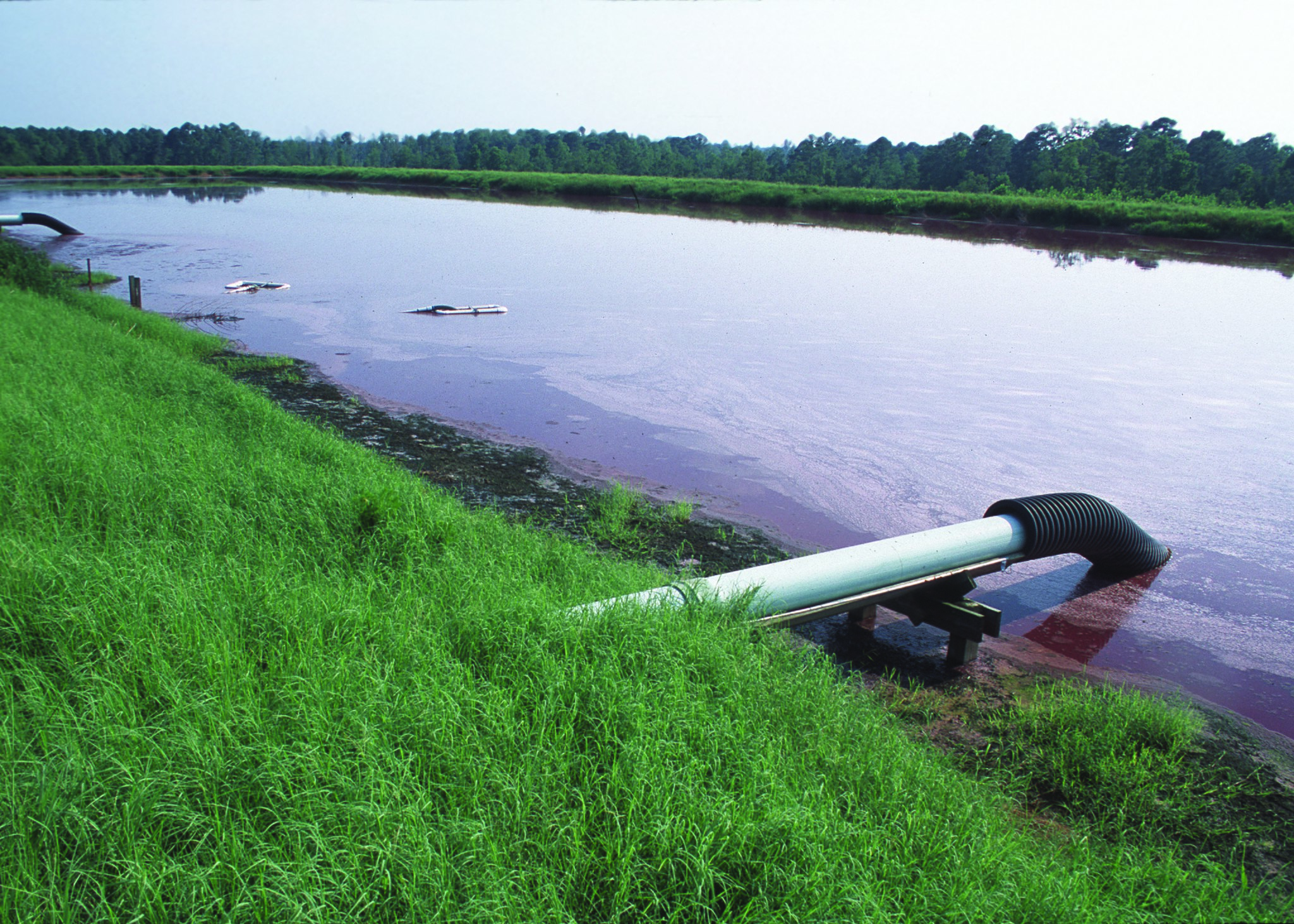 Despite early optimism from North Carolina Governor Roy Cooper, Hurricane Florence has already triggered one of the worst pig manure spills in the state's history.

On Wednesday, North Carolina's environmental agency reported that 21 pig manure lagoons have risen over their banks, and another 36 are on the edge of overflow.

Pig manure from industrial farms is held in large reservoirs, where it's treated with bacteria and turned into fertilizer that's sprayed on crops.

Heavy rains have caused those lagoons to spill over several times over the last few decades. In 1999, rain from Hurricane Floyd inundated more than 50 lagoons and washed waste into estuaries, feeding algae blooms and causing enormous fish kills.

Hog industry officials have downplayed the damage, and say the worst has already passed. But rivers have continued to rise through Thursday.

Before the storm, environmental groups have called for least 60 lagoons to be moved from floodplains. Since 1999, the sate has moved about 100 lagoons to safer ground.

North Carolina is the second largest hog-farming state in the country (behind Iowa), with more than 9 million pigs.

Animal waste can carry dangerous diseases into waterways, including salmonella, giardia and E. coli, as well as pharmaceuticals.

Earlier this week, the state's agriculture department reported that flooding killed 3.4 million domestic foul and more than 5,000 pigs. 20,000 more pigs have been moved to higher ground to avoid more deaths.