Salad And Steak Are Best Served With Homemade Sauces 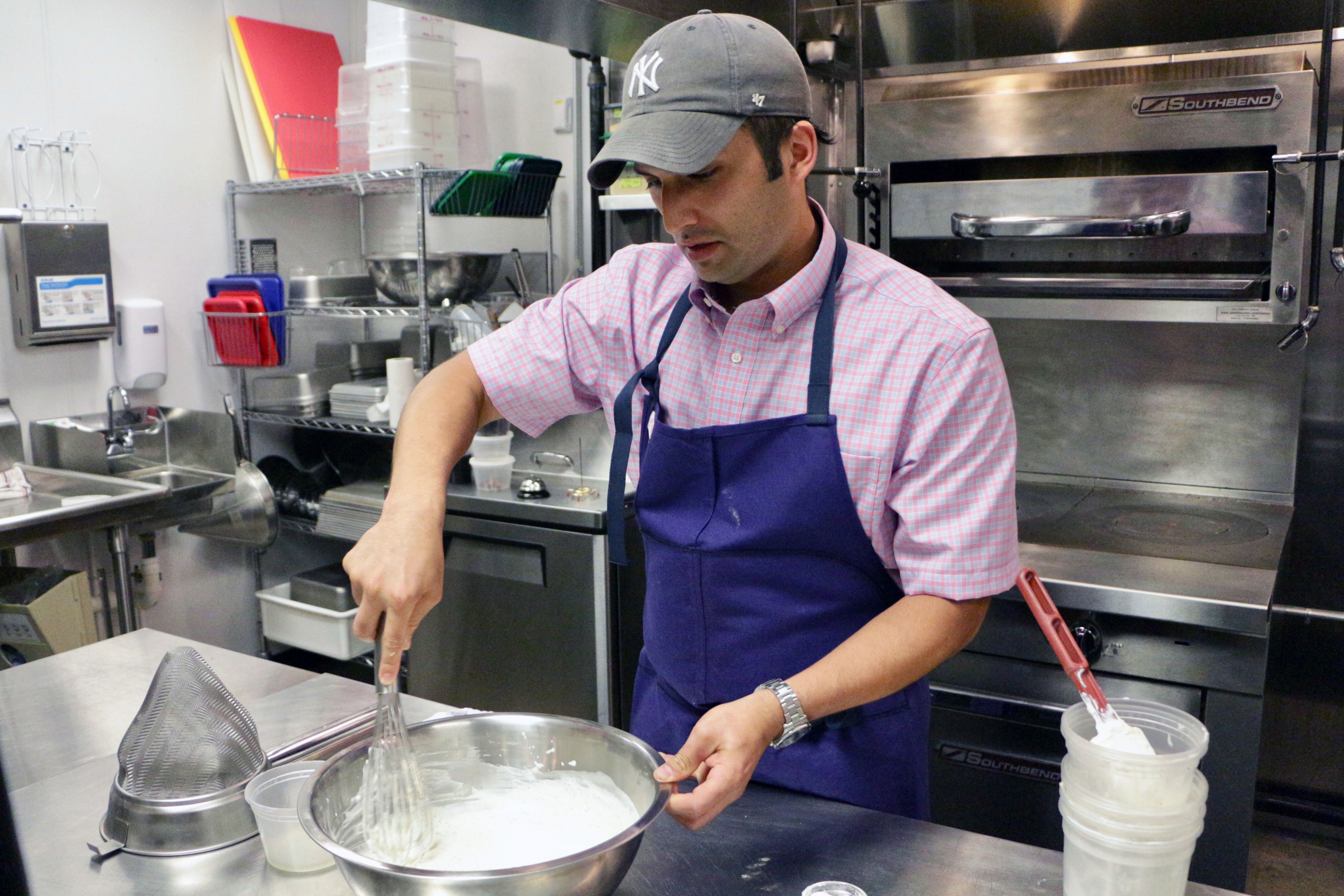 The overall concept is you have a base -- it’s the yogurt, the mayonnaise, all that. You have the onion powder, the garlic, and then you have salt and pepper.

Add some herbs and you've made ranch dressing. Chef Dean Wirkerman of Cardinal Spirits calls it the Midwest's mother sauce. He also makes a chimichurri sauce to season some grilled New York strip.

We ask Sycamore Land Trust to introduce us to some invasive species and to describe their impact on native plants. Assistant Director John Lawrence says fighting invasives sometimes feels like a losing battle:

It’s kind of like fixing the roof on your house. You might get a water leak here or there and you’re going to have to patch it. It’s always going to keep raining outside.

From Harvest Public Media, we hear about the controversy swirling around the world’s largest meat company.

And, some people who own land along the proposed route of the Keystone XL pipeline say their soil is too fragile for that kind of construction.

Chimichurri is best made with herbs fresh from your garden, whether it's mint, cilantro or parsley. Use Chef Dean Wirkerman's recipe as a jumping off point.

A grocery coop in Switzerland has unleashed new burgers and balls packed with protein from mealworms.

Known for its rapid expansion across the globe, Brazil-based meatpacking giant JBS has been embroiled in scandal for much of 2017.

Landowners and environmental groups wanted Keystone XL out of the Nebraska Sandhills, a region with sandy soil that is quick to erode and hard to restore.

With Invasives, Ounce Of Prevention Is Worth A Pound Of Cure

On this week's show, we visit Sycamore Land Trust to find out what it takes to control invasive plants and restore an ecosystem to its preferred state.