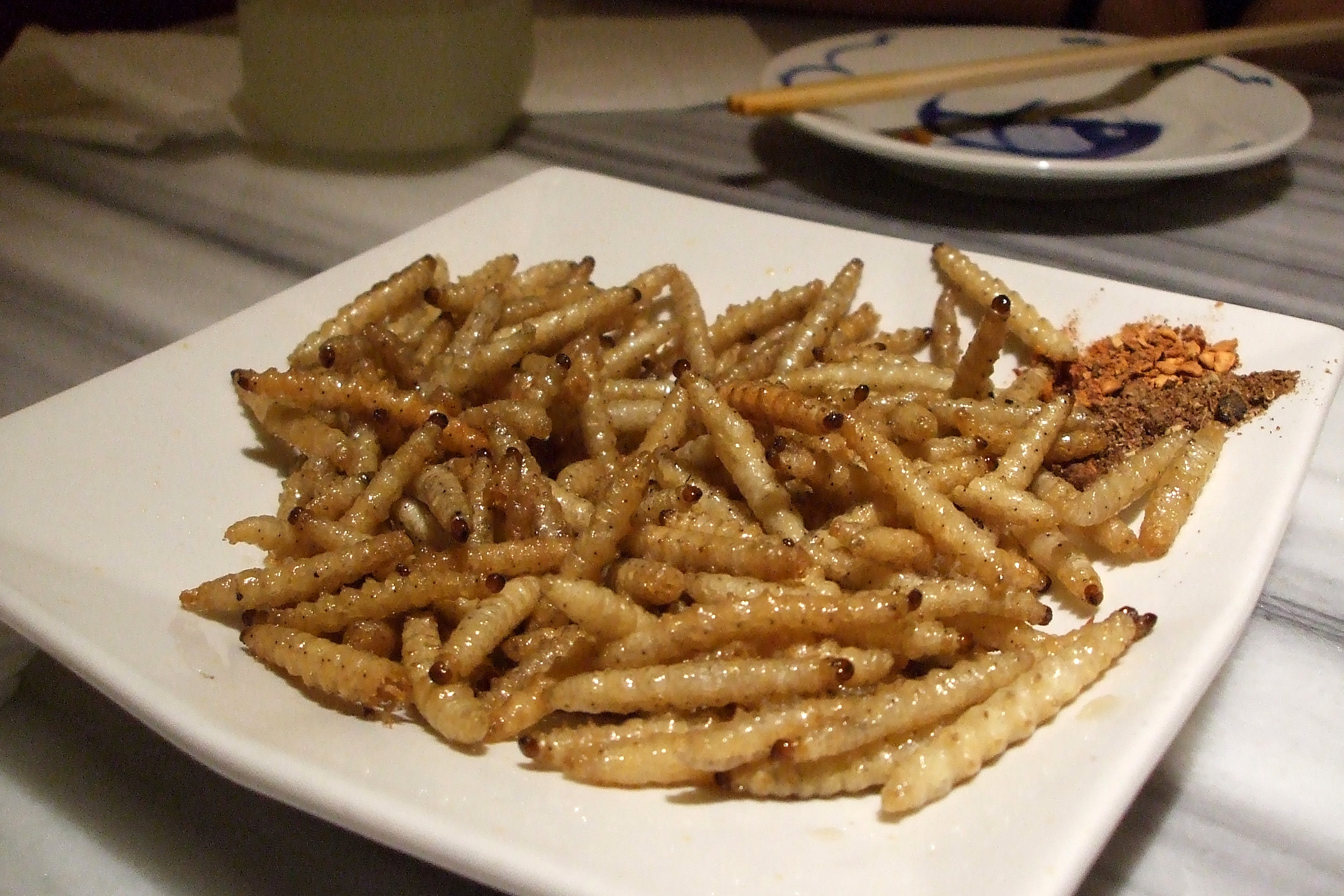 A supermarket coop chain in Switzerland is now selling burgers and "meatballs" made from mealworms, marking the first time insects have been sold (legally) asÂ people foodÂ in Europe.

The country's food safety laws were changed in May to allow human food made from crickets, mealworms or grasshoppers.

All three insects have been used for animal feed, but were not allowed for humans until health regulators could hammer out strict rules for raising and preparing them.

The mealworm burgers from Swiss company Essento are mixed with rice, celery, leeks and a little kick of hot pepper.

A study from the UN Food and Agriculture Organization in 2013 said insects could provide a sustainable source of protein and a tool to stabilize food security amid a growing crisis to feed the world's population.