Making Pupusas With A Poet 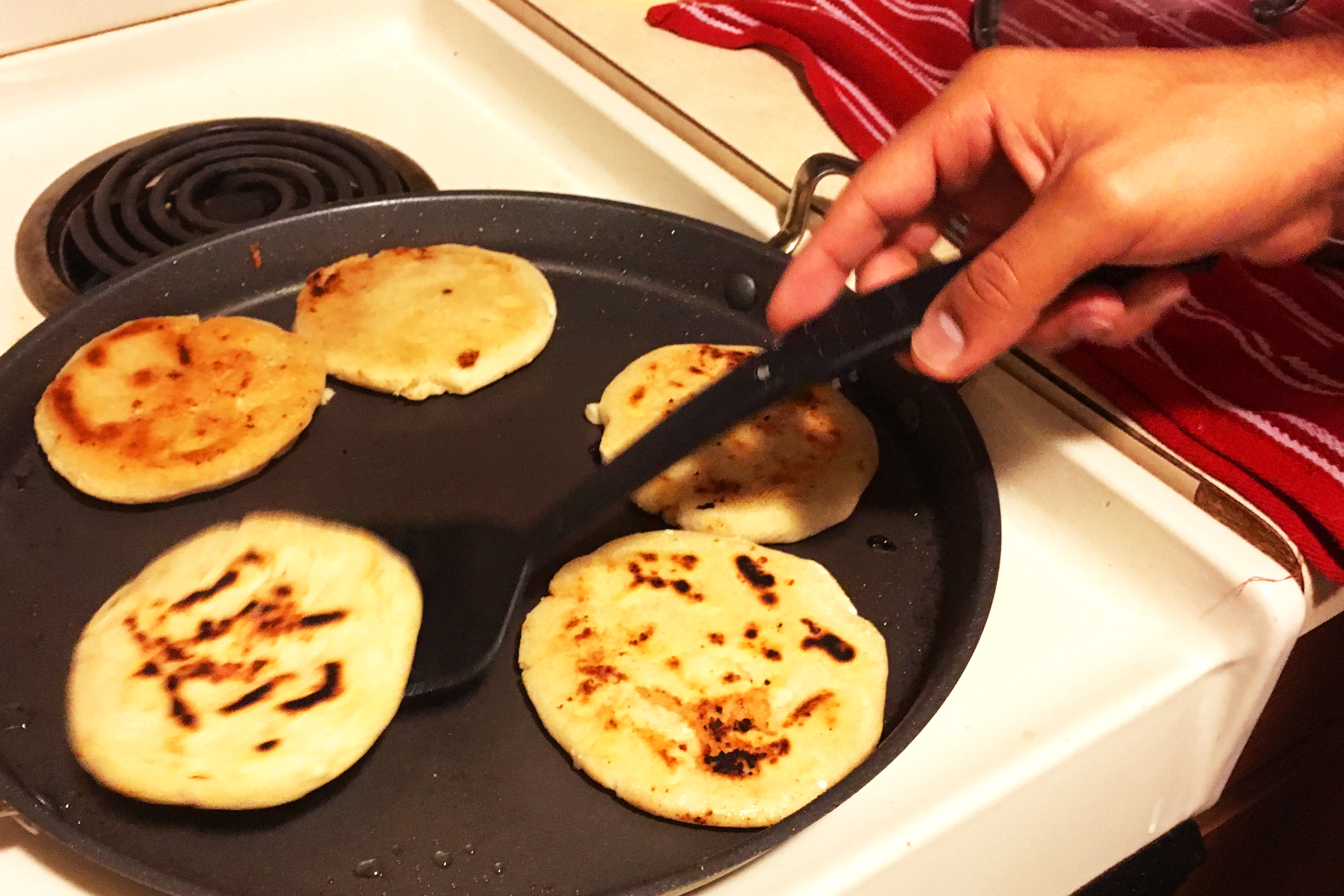 Pupusas followed the Salvadoran diaspora into the United States in the aftermath of El Salvador's Civil War in the 1980s.

In this story, Willy Palomo reflects on the effects of the war on his own family history, the stories his mother told - or didn't tell - her children, and how a teenage identity crisis got him writing poems and making pupusas.

And from Harvest Public Media a story on Conservation programs in the farm bill, and what they might mean for farmers.

The Bridge is Over-KRS-One (Criminal Minded)

"Stealth tortillas," with a surprise filling, pupusas are fun to make, and a treat to eat.

Whole-grain cereal maker Kashi is boosting the amount of crops obtained from farmers who are switching from conventional to organic production.