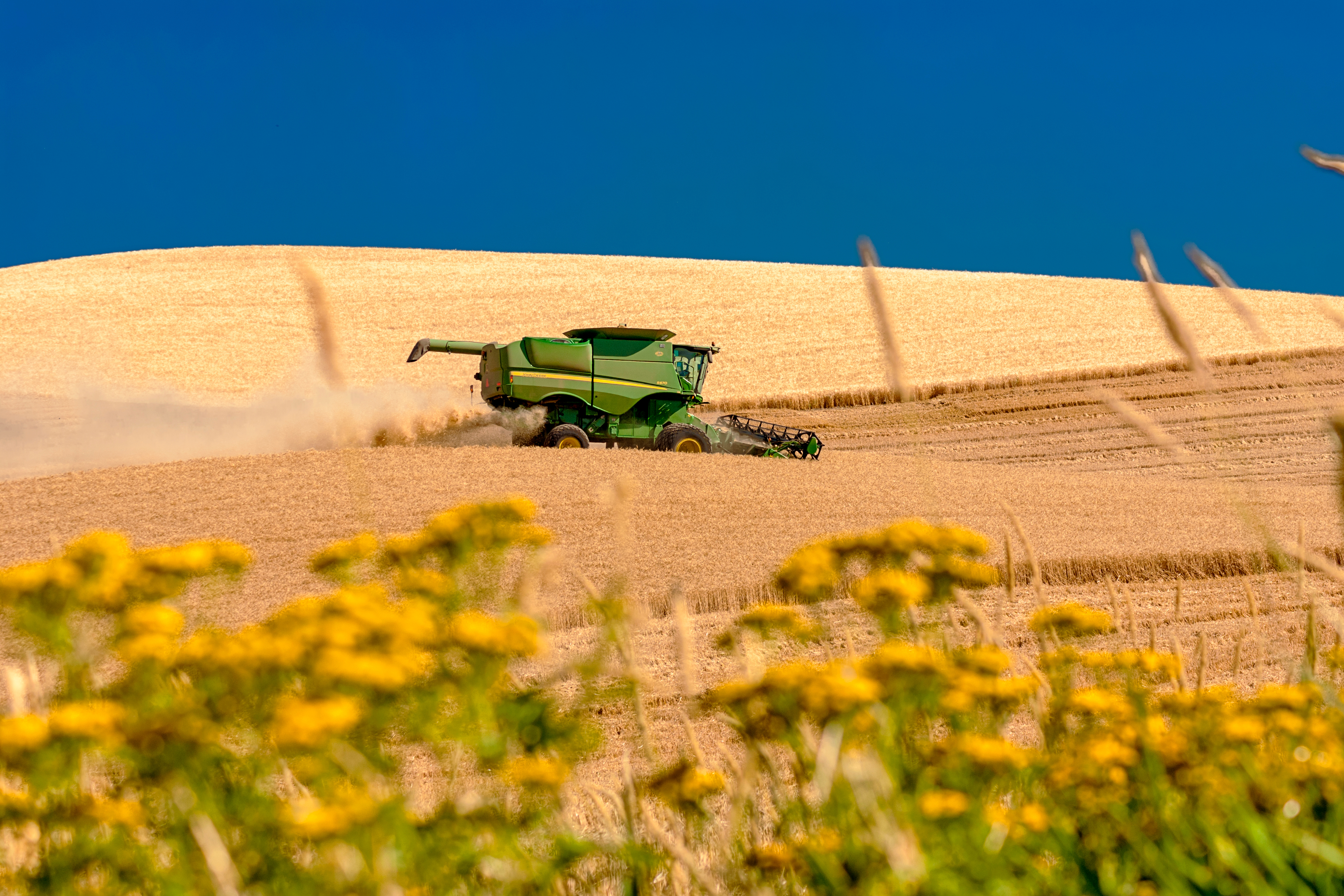 Kashi plans to quadruple the amount of grain it will source from fields that are switching over from conventional to organic.

The company says it will buy Certified Transitional ingredients from a total of 4,200 acres, and has paid participating farmers $1 million since it started the program in 2016.

Farmers who want to make the move from conventional to organic face a big financial barrier as they switch to more expensive production during a three-year waiting period, when they can't yet sell crops at premium organic prices.

Though the demand for organic food continues to increase by double digits in the U.S., less than 1 percent of the country's farmland is certified organic.

That means organic food manufacturers like Kashi have to buy raw ingredients overseas from countries like Romania and Turkey where organic production is abundant.

The Organic Trade Association and the U.S. Department of Agriculture launched a program in 2016 to help ease the burden and provide what they called an "on-ramp" for farmers who want to go organic.

But the project stalled last year after the Western Organic Dairy Producers Alliance threatened to sue the USDA unless the agency scuttles the program.

In a letter, the industry group said it opposed the use of "organic" in any labels that did not comply with fully organic standards, saying consumers would be confused and would create a loophole for some farms to perpetually remain in "transition."

"It's an injustice to those of us who meet and maintain the current standard," the letter reads.

The USDA replied to the letter in March last year, defending the program but pledging to review requirements before accepting applications. Kashi's program is separate and already approved by the USDA.