Inquiry And Experience--After School, In The Garden 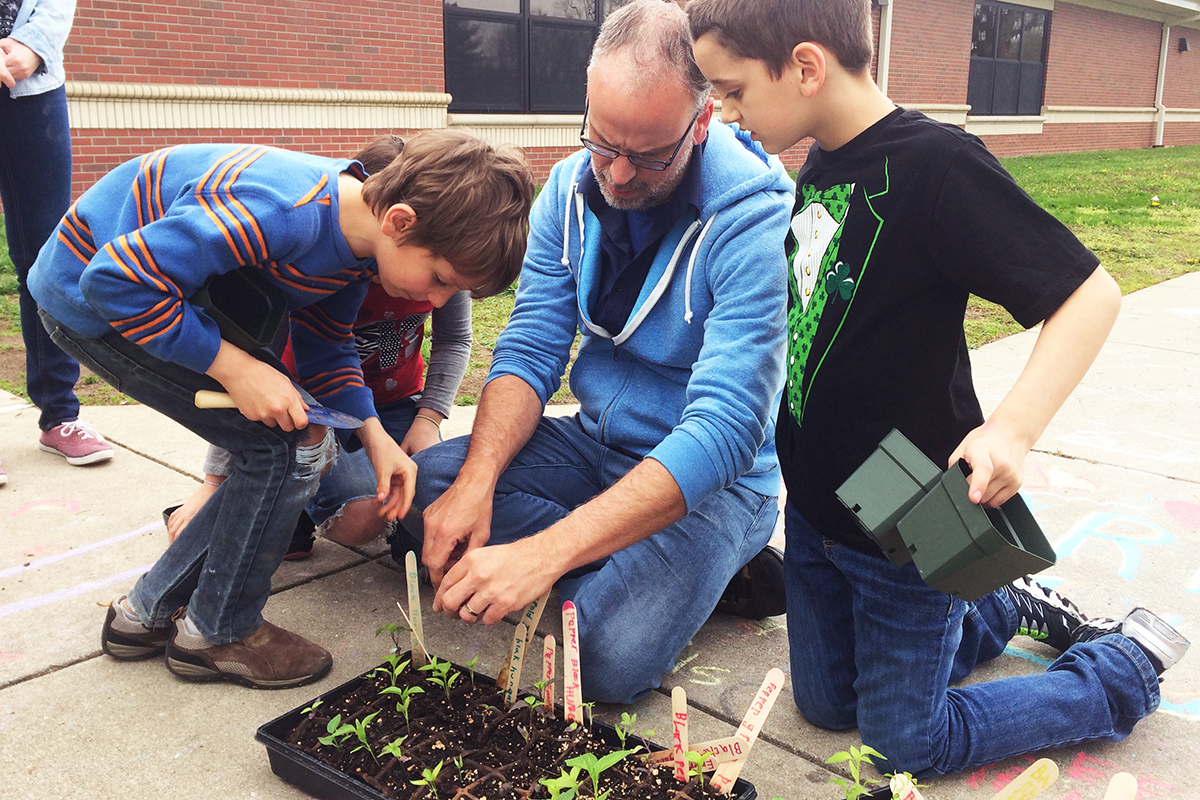 This week on Earth Eats, we meet some kids in an after-school garden club at Benjamin Franklin Elementary in Terre Haute, Indiana.

Mark Minster of Rose Hulman Institute of Technology leads the program. It's part of the Ryves Up! initiative in the Ryves neighborhood where Benjamin Franklin is located.

We talk with him about inquiry-based learning and find out what a sprouting potato might have in common with a Minecraft mob.

Harvest Public Media has a story on how the EPA and the courts are dealing with pesticide drift.

And we've got a recipe for a caffeinated frozen dessert, perfect for the dog-days of summer.

Orange zest takes this Kahlúa-infused delight to the next level. And it's surprisingly simple to prepare.

No need to be alarmed, the increase in food recalls could be the result of better reporting.

A new poll indicates farmers support President Trump less than they did in the last election, though other polls show steady or rising support overall in farm states.

Wind-Blown Pesticides An Issue In Courtrooms, Communities Across U.S.

In much of the Midwest, state-mandated buffer zones, for certain pesticides near schools and waterways, don't exist.