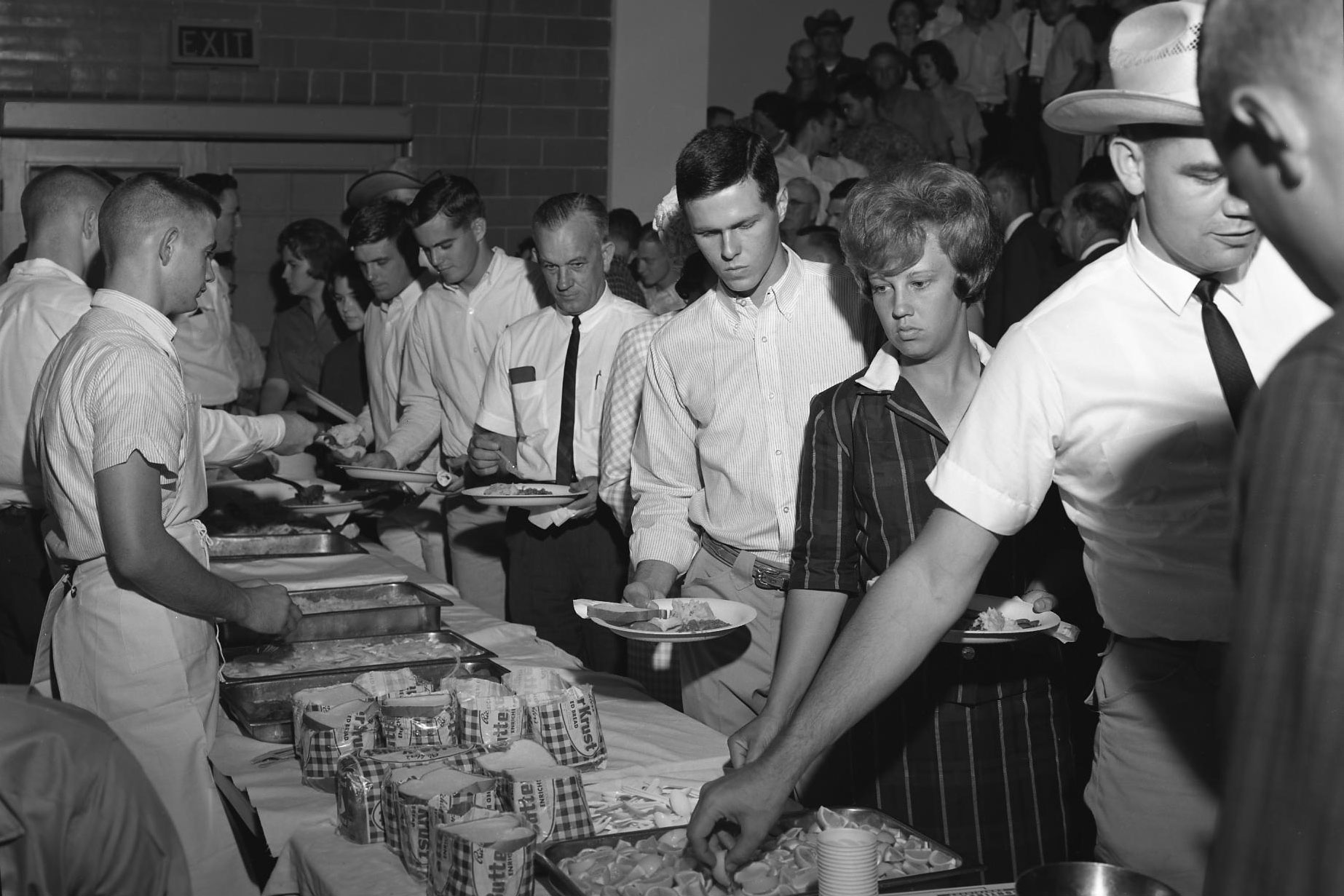 Need On The Rise

"In the 14 years that I've been in this community," says Vicki Pierce, the executive director of Community Kitchen of Monroe County, "the need is higher than I've ever seen it."

The Community Kitchen served some 185,000 meals to Indiana residents in 2009. What concerns Pierce the most is that last year, 61 percent of the visitors served by the Kitchen were children. This lines up with the report published by the USDA, Food Security in the United States, that found 1 in 4 children were food insecure in 2009.

When the government measures food insecurity, it's measuring the access people have to nutritional food on a regular basis. Julio Alonso, the executive director of Hoosier Hills Food Bank, tries to avoid using this politically correct term for hunger because he says it dehumanizes the problem, "but it is probably more accurate when you think about it."

His organization collects, stores, and distributes food to 97 member agencies in an 8 county region - agencies like the Community Kitchen. Their output of food over the last four years as increased 92 percent to 3.1 million pounds, and they are on track to distribute even more this year. "The only reason that number is as low as it is, is because of supply and not demand. We could still be distributing more food if we had the food to distribute. I've never seen anything like it."

Food agencies are often seen as the band-aid to put on the problem, but Pierce would prefer people see community kitchens as part of the solution. "The challenge is to wrap your head around the concept that for some people, eating at Community Kitchen is managing their money." They are then able to spend money on rent or medications, and for the 17% of visitors who are seniors, this is an important aspect of balancing their personal budgets.

These organizations survive on grassroots support, and Pierce says along with food coming in from the Hoosier Hills Food Bank, volunteers and donors bring food in off the street from their gardens. "We are on their route to or from work, so they drop off their 6 tomatoes or 12 green peppers for us."

"We kind of breathe sustainability in that anything that comes through the door, there's a use for it," she continues. If they don't receive 50 cans of a particular food item, it can't be used for dinner in the kitchen, but it can be added to their Backpack Buddies program, which provides weekend food to selected low-income children at local elementary schools.

At the Hoosier Hills Food Bank, they pick up hundreds of thousands of pounds of food from restaurants and grocery stores that would otherwise be going into a landfill. That, and they are partnering with local farms to grow their own food and glean extra produce from fields that might have otherwise rotted.

Pierce looks forward to the time when they too can grow their own produce to compensate for foods that aren't regularly donated. What item of produce is always in need at the Community Kitchen? Onions. "When gas went up a couple years ago and doubled in price," says Pierce, "onions doubled and haven't come all the way back down."

More: Listen to the complete conversation with Vicki Pierce and Julio Alonso on WFIU's Noon Edition.