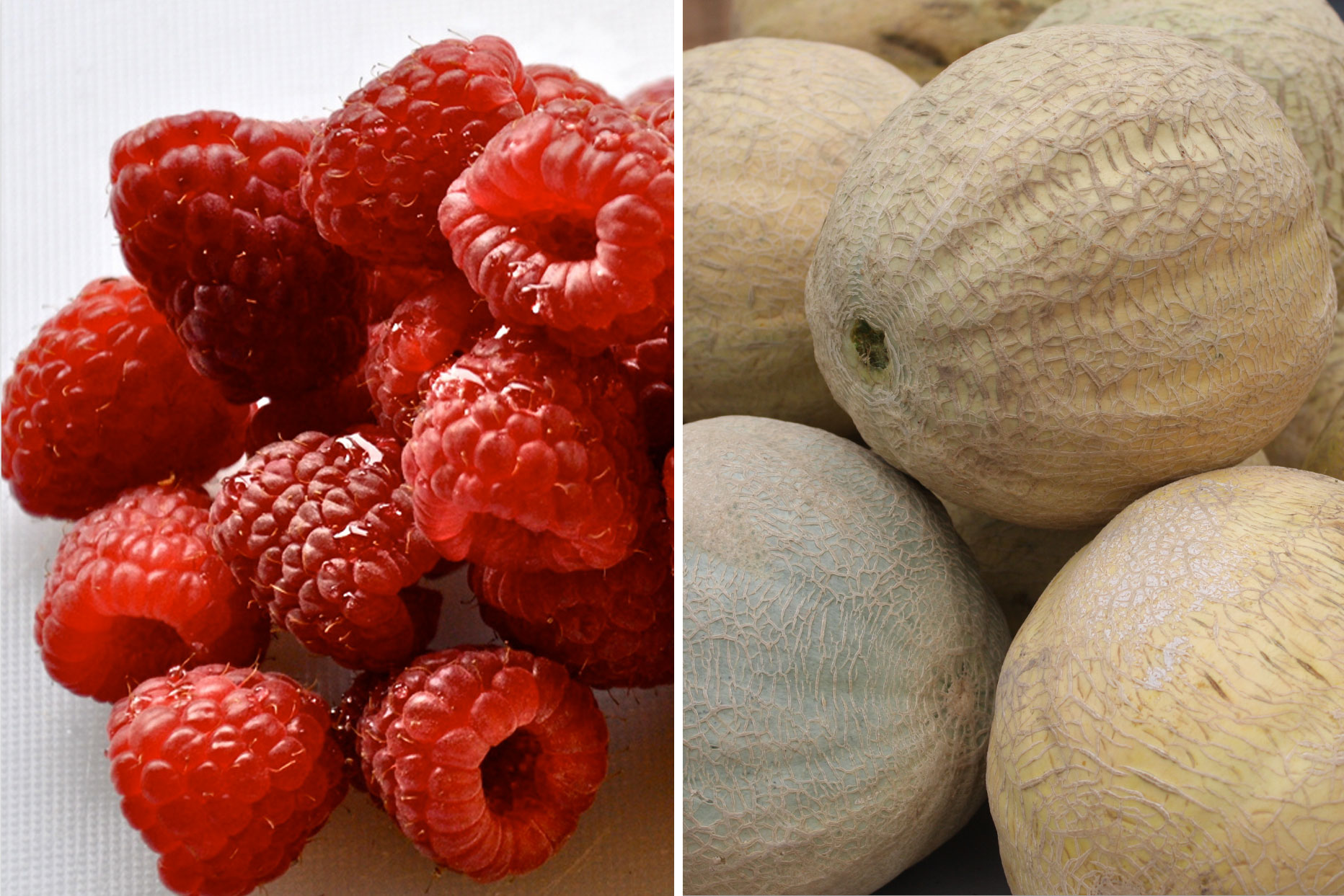 There's Less To That Food Mile Than You Might Think

This week, we're presenting the first part of a five-part series from Harvest Public Media about the local food system.

Our food system is increasingly globalized. The food that reaches your local grocery store may have come from thousands of miles away.

At the same time, the number of farmers markets in the country is sky-rocketing. People are turning to local food for all sorts of reasons: freshness, social interactions, supporting the local economy, and because it doesn't travel as far, it's often viewed as a more environmentally friendly purchase. But that's not always the case.

When you look at the energy used to grow and process food through its whole life cycleÂ - from seed to plate - the trip to the grocery store contributes only a tiny fraction of its greenhouse gas emissions, according to environmental and civil engineer Scott Matthews. The majority of food's carbon footprint, 83 percent in their estimate, actually comes from growing it - from inputs like tractor fuel, fertilizer, growing grain to feed animals.

"If you're someone who cares about the greenhouse gas impact of food, you should be thinking about diet changes, not localization," Matthews says .

More: Read the complete story, There's less to that food mile than you might think.

When Daniel Tucker and his fellow authors were brainstorming for the book Farm Together Now, they realized that they weren't capable of contributing to the conversation analyzing the problems with the food system. So instead, they focused on meeting people all over the country who are experimenting with solutions for the broken food system.

They spoke with David Meyers of On-The-Fly Farm in Southwestern Michigan. The farm provides food to urban Chicago as it is right around the bend of Lake Michigan. As Tucker explains, they require their customers to pay a little extra for their food so they can give away a certain percentage of the fresh produce to low-income communities in the city. They call this a solidarity subsidy. While On-The-Fly Farm was the only organization operating in this way, "(all farms) were all committed in some way to something that might be called solidarity, and they were using food as a tool to engage people around a whole host of issues."

In Oakland, California, City Slickers Farm is located in a low-income, high crime area of the city. The farm is made up of three urban farms and over 100 backyard farms. It not only provides fresh food to an area that has little access to it, it gives the community a positive boost:

Creating urban farms in and of themselves isn't the solution to reversing years of neglect, but it's a component. And, I think it's a powerful component in as much that it provides food, but also that it is a symbol ... This land that people said wasn't worth anything and people didn't care about for years and years is now a productive place, and it's a hopeful place.

We're making some simple syrups today to drizzle on top of fresh fruit we picked up at the market. We spoke with the farmers who harvested the fruit.

Carl van Antwerp has been farming his whole life. We'll be enjoying his cantaloupe with the thyme and lime syrup.

He says this is the first week for cantaloupe at the market, and he should continue to sell them into September. "We start our plants in a green house, and then we transplant them into the field usually in early May."

Carl says that his farm does occasionally spray for bugs, but he tries to not use any more chemicals than he needs to. "Of course we have to fertilize them and irrigate them," Antwerp says, "and we have to spray for bugs once in a while â€“ no more than we need to, but we do sometimes."

More: When It Comes To Pesticide Use, Not All Farmers Are Created Equal

Another vendor at the market, John Allen Flynn, forages for his berries. "A lot of them I find on my farm," he says. "Various ones I find on neighbors' farms."

Mint And Orange Syrup Over Raspberries

Thyme And Lime Syrup Over Melon