The Future Of Meat (And Eating Less Of It) 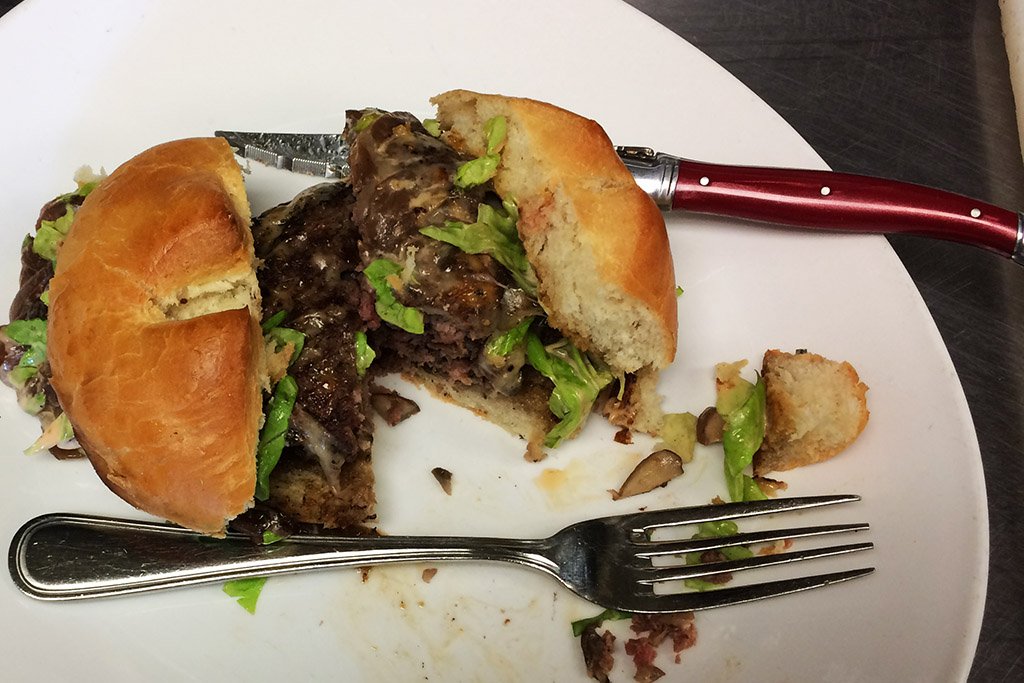 Earth Eats talks burgers! Or, more generally, the meat industry. Though veganism is on the rise, meat consumption is too. We heard a Harvest Public Media story last week about plant-based fake meats. In part two, Frank Morris has a report on lab-grown meats.

We have news stories on changes in animal welfare policy and robots to make cattle driving safer for workers.

Whether it's fake meat, lab-grown, free range or grass fed, it's clear that we need to find ways to reduce meat consumption. The James Beard Foundation's Blended Burger Project could be a delicious first step. We'll hear from a couple of Indianapolis chefs about their Blended Burgers, plus a wintery cocktail recipe from the bar at Farm Bloomington.

Suggested teaser: Last year ushered in several new rules to improve animal welfare, and the meat industry is digging in its heels for new battles in the year ahead.

Cargill's New Robot Herds Cattle So Workers Don't Have To

Working with cattle is dangerous, sometimes even fatal. Are robotic cattle drivers the answer for worker safety?