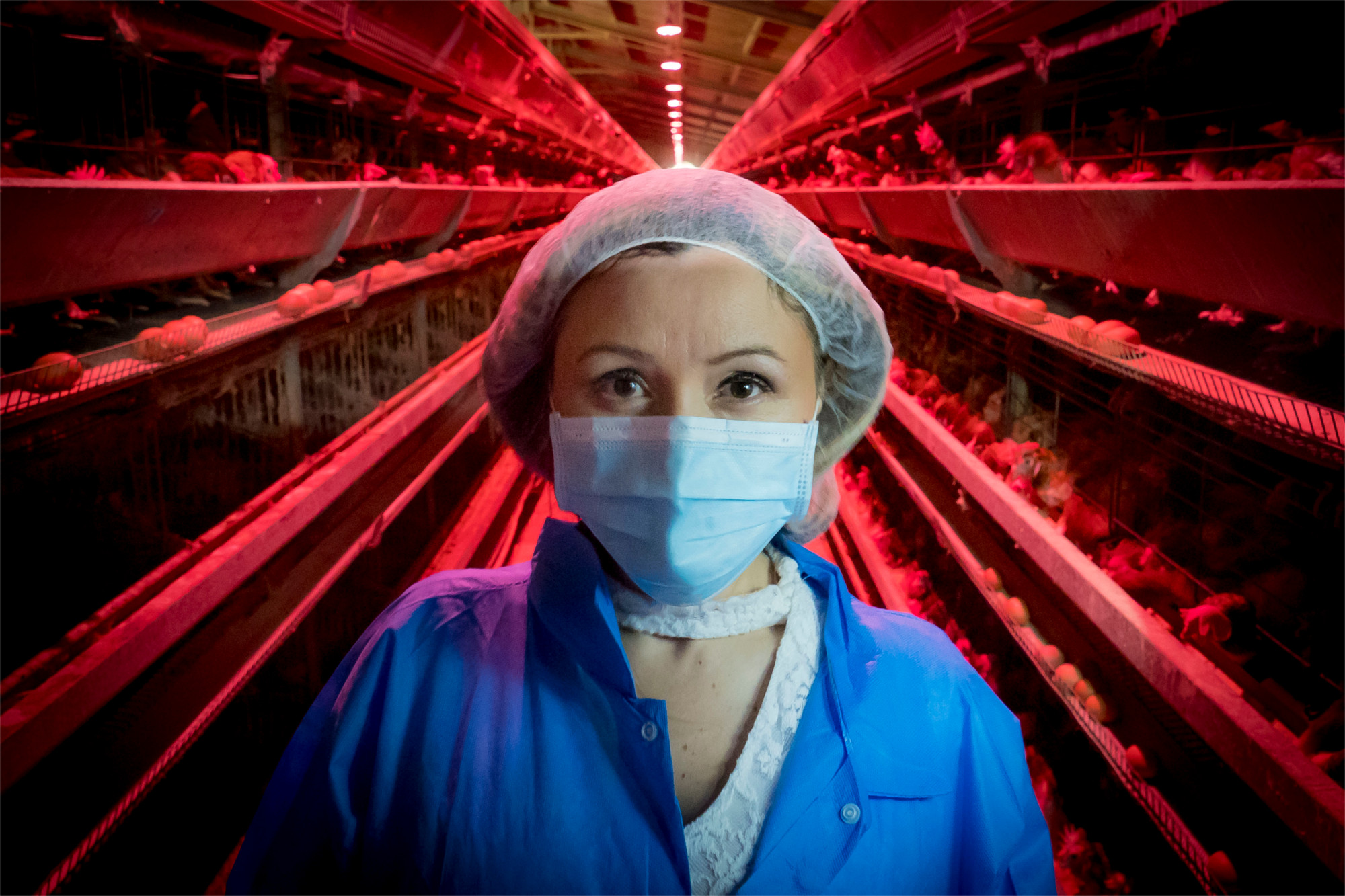 California passed one of the most aggressive livestock regulation reforms in the country with a ban on small cages for egg-laying chickens, calves raised for veal, and pregnant pigs.

Proposition 12 built on a set of rules passed in 2008, and it passed with nearly 60 percent of the vote.

Groups like the Humane Society, the ASPCA, the Center for Food Safety, the Sierra Club, and Earth Justice supported the measure.

Egg and pork industry groups opposed it, along with PETA, which argued that it would delay progress on other fronts.

"Prop 12" and other state reforms are under fire from those seeking a federal ban on such moves.

In December, Congress voted against an amendment in the farm bill that would have made it illegal for states to impose their own standards for animal products.

The farm bill also included provisions to ban trade in dog and cat meat, protect pets at risk of harm in domestic violence cases, and expanding a ban on animal fighting.

Broader reforms on industrial meat production did not get traction.

In March, the USDA withdrew an organic livestock and poultry welfare rule that would have more narrowly defined practices for organic livestock, defining minimum outdoor access for chickens and banning physical alterations like tail clipping for other animals.

Meanwhile, the meat industry is mustering for a fight against two big threats, including plant-based substitutes and lab-grown meat.