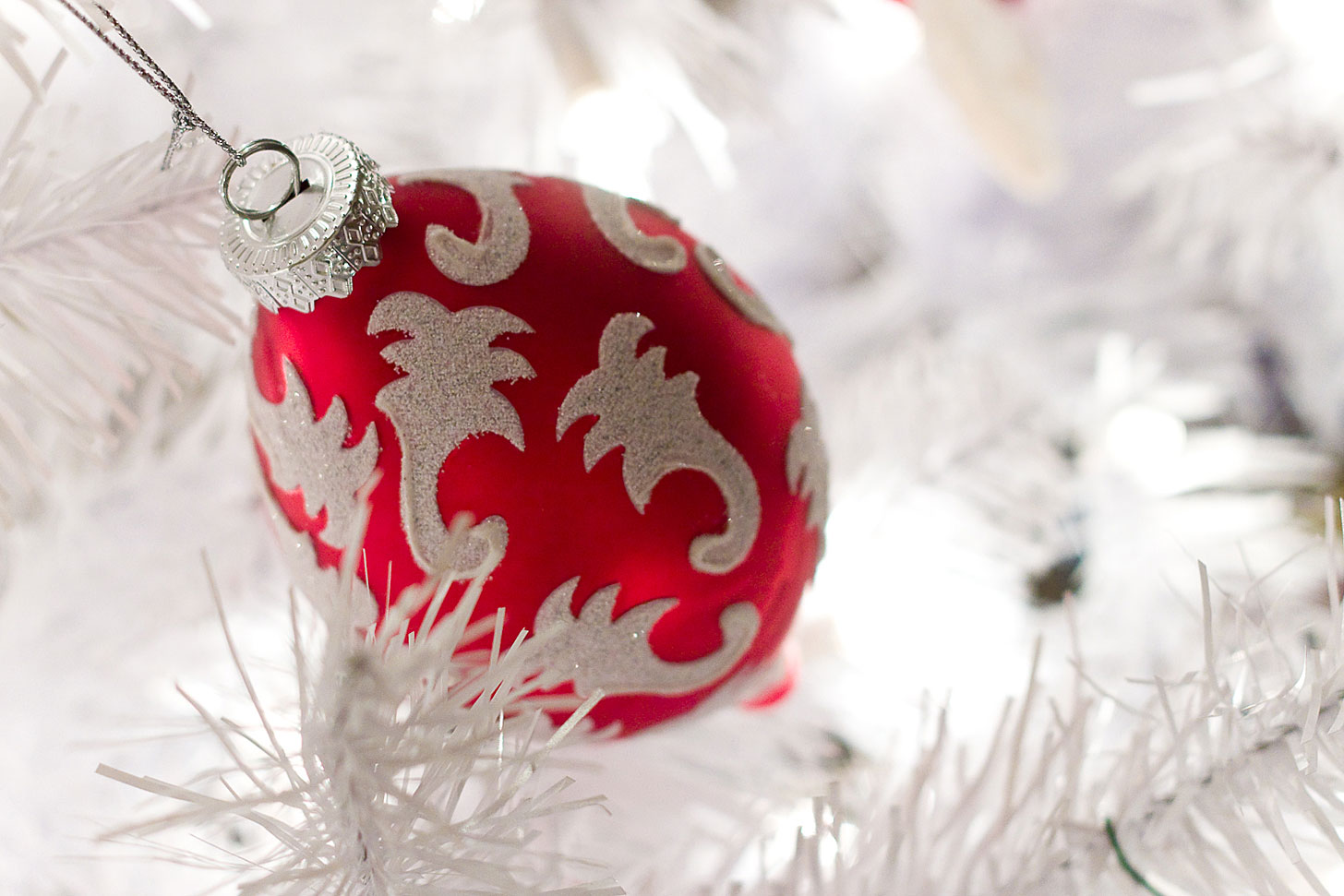 You still want the kids to eat it. You can't just force everything healthy to them and expect them to change overnight.

That's Bob Adkins, cook at the Monroe County United Ministries day care where he prepares three meals for 80 kids every day. He says the kids aren't shy about telling him what they like and what they don't. He tells us how he makes healthy food fun and tasty for the kids.

From Harvest Public Media, a report about how both sides of the food debate are aiming their message at the other side.

Then in the kitchen, two traditional Christmas Eve dishes. Chef Daniel Orr makes oyster stew, we get a tamale making tutorial from the folks of Mother Hubbard's Cupboard.