A Well-Balanced Breakfast Of Grapefruit And Oats 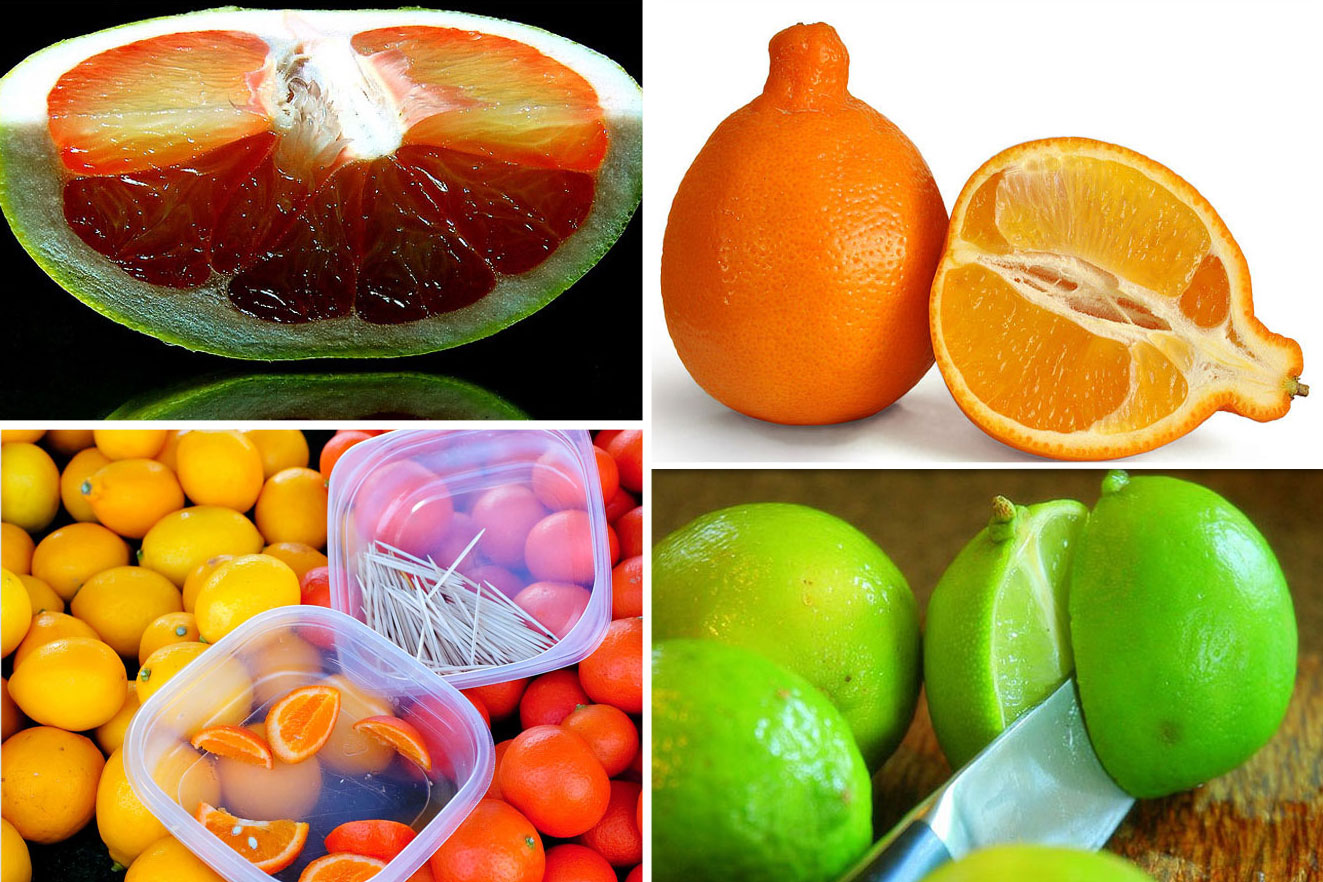 Start Your Morning Off Right

For a lot of folks, breakfast starts with coffee. In fact, according to the National Coffee Association, 54 percent of Americans drink coffee everyday. And they don't stop at one cup - they're drinking an average of three cups per day.

Jamie Shepherd of Bloomington-based coffee roaster B-Town Beans says that there's just something about coffee that makes it one of life's simple pleasures.

His shop specializes in organic and fair trade coffee, but does his cuppa joe taste better than conventionally-grown coffee? He can't say either way, but for him, it's about the bigger picture. He tries to keep an eye on the impact his business has on the local community as well as its larger environmental impact.

"The foundation of sustainability is ethics," Shepherd said, "whether it's ethics of social practices or environmental practices, we want to be a contributor. We don't just want to be a taker, and that's really why we formed the business."

Fair-trade guarantees farmers a minimum price for their product, but it's not just a financial thing. It also helps to improve working conditions on farms in the various countries and ensure that more of the money goes straight to the farmers. That, and farmers are rewarded for organic production.

More: Read more about organic and fair trade coffee, how it's grown, and the science behind why we love it.

Citrus fruits might remind us of warm temperatures, but they actually ripen in the wintertime. Farmers must allow the fruits to ripen completely on the tree because they don't continue to mature once they've been picked. This means citrus fruits keep well, even now as we experience the onslaught of early spring.

"My mom used to always make this dish for us," says Chef Daniel Orr. "It was a way for kids to eat grapefruit."

Kids will love the caramelized brown sugar on top, but adults will enjoy the Griottine cherries. These seedless, sour cherries are soaked in a Brady syrup.

Folks' hectic morning routines often don't allow for a significant amount of breakfast preparation time, like the 45 minutes it takes to cook steel cut oats. But that doesn't mean you can't have a healthy, hearty breakfast - it just takes some planning!

Cook the oats the night before and leave it in the pan on the stove. In the morning, the only steps remaining are to reheat the oats and apply the garnish!