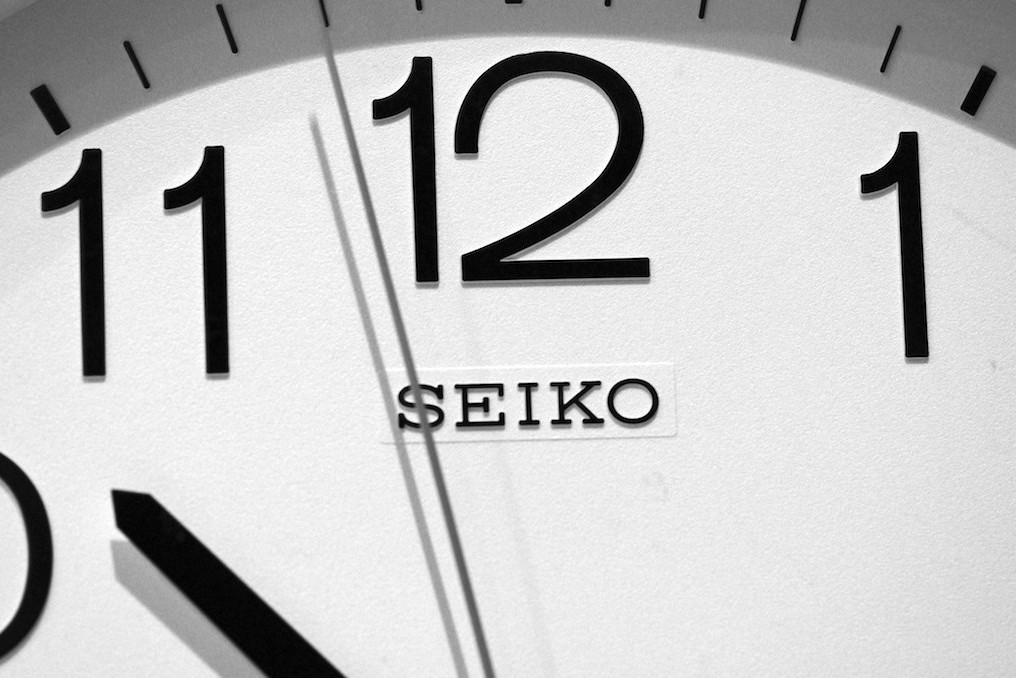 With 2013 fast approaching, it's time to take our annual walk down memory lane.

Remember when European dairy farmers dowsed policemen with milk to protest unfair pricing? How about when Canada cracked the largest maple syrup heist in history, or when we got so worked up about Pink SlimeÂ that schools nationwide promised to ban the stuff?

Then there was California's ban on foie gras, and Oklahoma state senator Ralph Shortey's attempted ban on the use of aborted fetuses in food.

Here are some of the biggest stories in food news from 2012.

At the end of 2011, we were worried about Congress's failure to pass a new farm bill. A full year later, we're still worried. The Senate's passed one version and the House has come close to passing something completely different.

One of the biggest points of contention in the farm bill debate is what to do about the Supplemental Nutrition Assistance Program (SNAP), or food stamps. Republicans want to see the bulk of spending cuts come from SNAP, while Democrats have farm subsidies in their cross hairs.

Although early rains and good weather early in 2012 led experts to project a banner year, by June we were worrying about "dry spells."

By August, the U.S. was battling the worst drought in 25 years.

A dismal corn crop inspired a large-scale government meat buy-out to relieve the pressure on struggling livestock farmers, and is expected to drive up foodÂ prices.

When the "frankenstorm" hurricane Sandy ravaged the American east coast, it paralyzed farmers throughout the region, knocking out power and shutting down their distribution routes.

Food Laws To Make You Fit

Governments around the world implemented new policies in hopes of improving citizens' diet and health.

Denmark moved in the other direction, loosening its "fat tax" so Danes can pay a little less to cook with real butter.

In California, citizens succeeded in bringing Proposition 37 to the ballot. Had it passed, California would have been the first state to require that all GMO foods be labeled. The legislation was soundly defeated in the November election.

With any luck, the decoding a common domestic pig genome will help us come up with strategies to combat antibiotic-resistant illnesses in pork, which was also the subject of research this year.

Preferences for organic food may not affect human healthÂ though some experts still recommend serving organic food to children. Either way, organic foodies apparently tend to be bigger jerks than the general population.

BPA consumption is correlated with elevated obesity rates, so maybe how we store our food is more important than what goes in it when it's grown.

And with that, we here at Earth Eats wish you a happy New Year!

We look forward to bringing you 2013's food news.