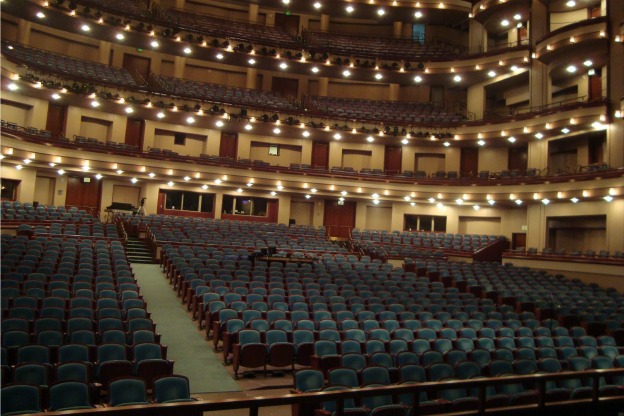 The IU Jacobs School of Music prepares high school musicians for the biggest audition they’ve had yet to face with its College Audition Preparation workshop. As another school year gets underway, Annie Corrigan finds out more about the program. Also, Adam Schwartz explores a new IU Press book about the early 20th-century Indiana landscape painter George Ames Aldrich, a practitioner of “decorative impressionism”, who’s enjoying a revival thanks to a recent exhibition at Valparaiso University’s Brauer Museum of Art. And, three decades after superstardom, Australian musician Colin Hay is still on the road, bringing his show through Indianapolis next month. John Bailey shares his conversation with the man, still very much at work.

The College Audition Preparation Workshop aims to prepare high school musicians for the stress, expectations and brevity of a college music audition.

Ghosts Appear And Fade Away: A Man At Work Reflects

Colin Hay comes to Indianapolis, bringing songs and stories from the Men at Work years through his solo career.