A conversation with three people who are joining forces to welcome a new way of making, and of thinking about making, to Bloomington. 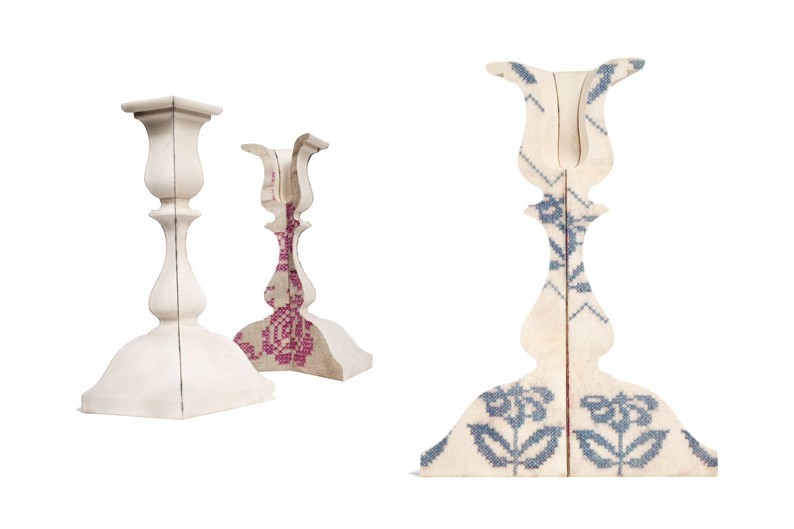 This week on Artworks, Yael Ksander speaks with three individuals taking part in the “makers” movement in Bloomington. They’ll talk about their work with the Bloomington MakerSpace Network.

Also on the program,  a former car dealership in Bloomington’s Prospect Hill neighborhood becomes the artistic home of many.

Resurrecting The I. Fell Building

Originally built as a car dealership, the I. Fell Building has been converted into something like an artist incubator.