Crispin Glover talks about his upcoming appearance at the IU Cinema. And the 1998 film starring Jim Carrey becomes musical theater at the BPP. 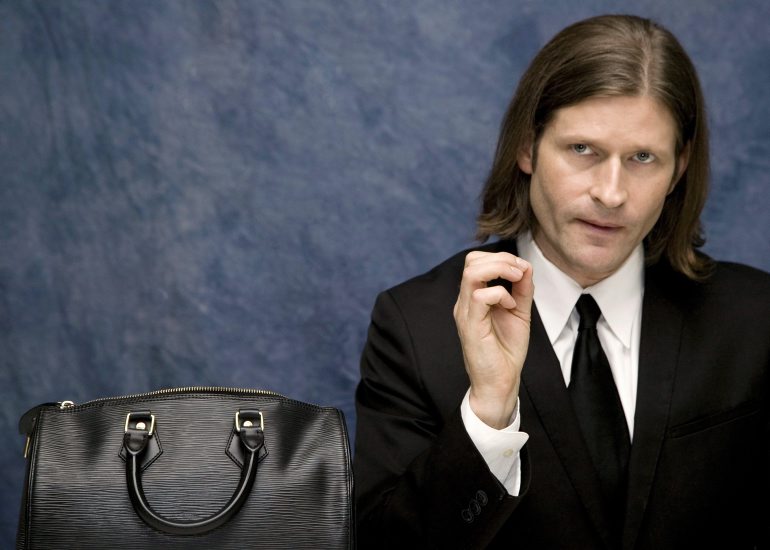 This week on Artworks,

Hollywood’s enfant terrible, Crispin Glover is bringing his two self-produced films to the Indiana University Cinema this weekend. He will be hosting two evenings at the IU Cinema this weekend, and he shared his take on movies and art with WFIU’s Yaël Ksander.

Also on the program, WFIU’s George Walker sits down with the forces behind the Bloomington Playwright’s Project and IU Musical Theater program’s musical adaptation of the 1998 film starring Jim Carrey, The Truman Show. We’ll hear about the collaboration between these two organizations and the technical feats within the show.

Bloomington Playwrights Project, crispin glover, It is fine. EVERYTHING IS FINE!, iu cinema, iu musical theater program, the truman show: a musical, what is it?