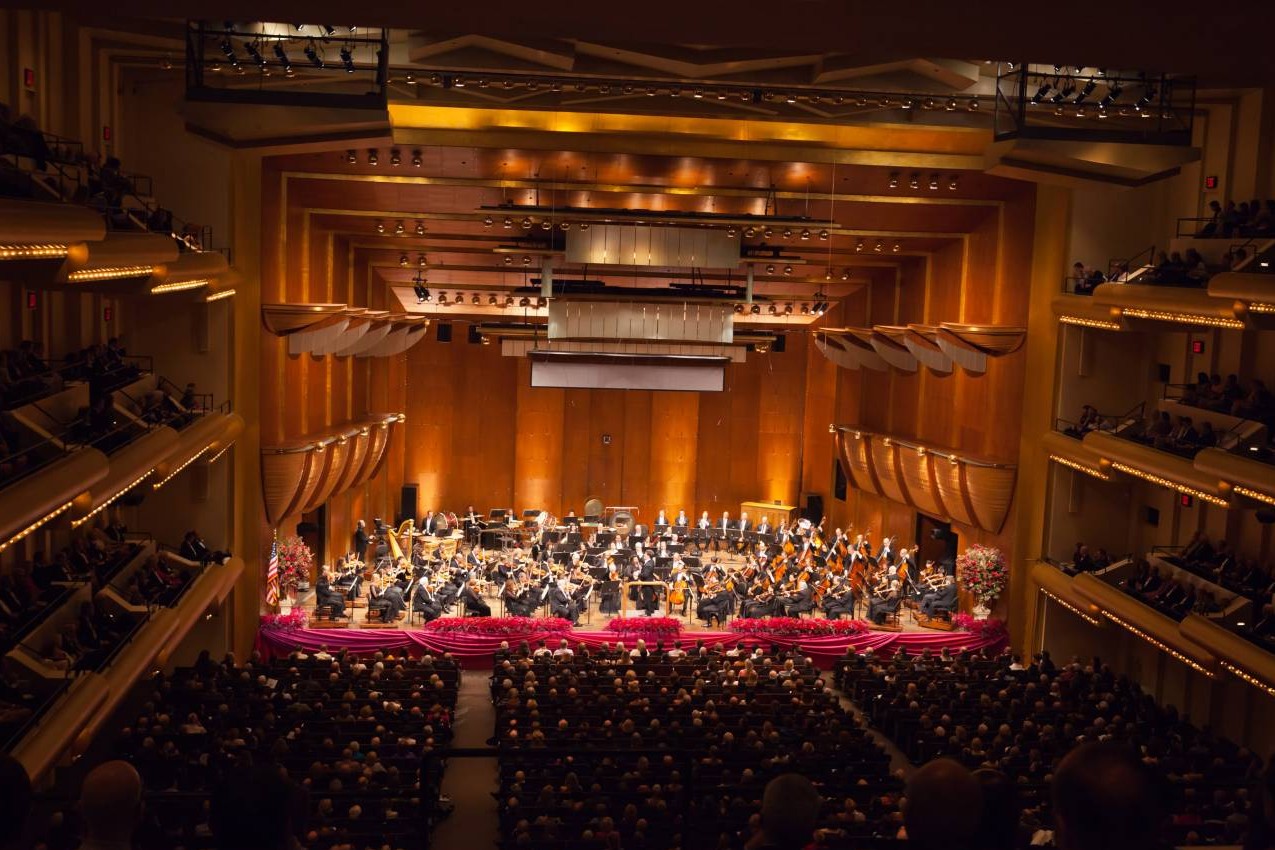 The New York Philharmonic This Week is a year-long series of broadcasts taken from the Orchestra's entire subscription season.

Interspersed with concerts from Avery Fisher Hall, the two-hour programs will be taken from the Philharmonic's international tours, their Summertime Classics Series, their residency at Bravo! Vail Valley Music Festival in Colorado, as well as their extensive library of commercial and archival recordings.

Your host is stage, screen, and TV star Alec Baldwin, who made his Philharmonic debut narrating Inside the Music. Recognized with Emmy and Tony awards and an Oscar nomination, Baldwin's TV credits include the miniseries Dress Gray and Nuremberg: Infamy on Trial, and the current hit 30 Rock. He is the author, with Mark Tabb, of A Promise to Ourselves: A Journey Through Fatherhood and Divorce.

Since its first concert in 1842 the New York Philharmonic has played a leading role in American musical life. Founded by a group of local musicians led by American-born Ureli Corelli Hill, the Philharmonic is by far the oldest symphony orchestra in the United States, and one of the oldest in the world. It currently plays some 180 concerts a year, and in 2010 gave its 15,000th concert-a milestone unmatched by any other symphony orchestra.

Styne: "Three Coins in the Fountain"

Including arrangements by Lee Musiker and his Jazz Trio

From An Evening with Danny Kaye

Stravinsky: The Rite of Spring