From New York In The Fifties To Indy In The Teens 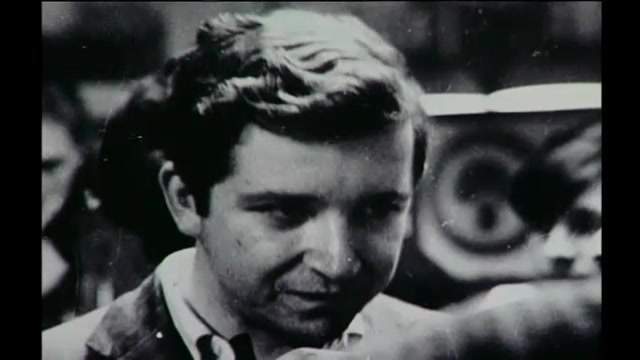 On The Road turns 60 this year, and one Hoosier-born literary luminary remembers the week it came out. Dan Wakefield, perhaps best known for his coming-of-age novel Going All the Way, and for editing the letters of Kurt Vonnegut, went to Columbia University and spent his twenties in New York writing for The Nation and other magazines.

Wakefield shares his adventures with the likes of Jack Kerouac, James Baldwin, Nat Henthoff, and Helen Wheeler in his memoir New York in the Fifties.

Kerouac talks about being in Tangiers and visiting Burroughs, and for the first time he sees these other kids, younger than him, dressed in black, talking about 'Oh, wow, man, it's a gas!' and he says, 'Oh God, did I create this?'

Dan Wakefield's chronicle of his mid-century literary and artistic milieu is called New York in the Fifties, which was also made into a documentary film. After leaving for New York in 1952, the Indiana native only returned to Naptown in 2011. The six-decade absence was predicted by Kurt Vonnegut in his introduction to Going All The Way. To the extent that Wakefield seemed to have painted a portrait of the city's provincial values and only thinly disguised its real-life citizens, Vonnegut asserted, henceforth "he will have to watch the 500-mile Speedway race on television."

After a life spent mostly on the East Coast, Wakefield did come home, where WFIU's David Brent Johnson and I paid him a visit. Over the course of the afternoon, Wakefield regaled us with stories about the hippest watering holes of the era, what James Baldwin really thought about Jack Kerouac and Norman Mailer, and how lucky it was to be Kerouac's successor when it came to courting ("after Kerouac I seemed real reasonable").

In an upcoming episode  of Nightlights, David will share more of Dan's take on the music and nightspots of the era.