Time Gets Un-Wrinkled In Terre Haute 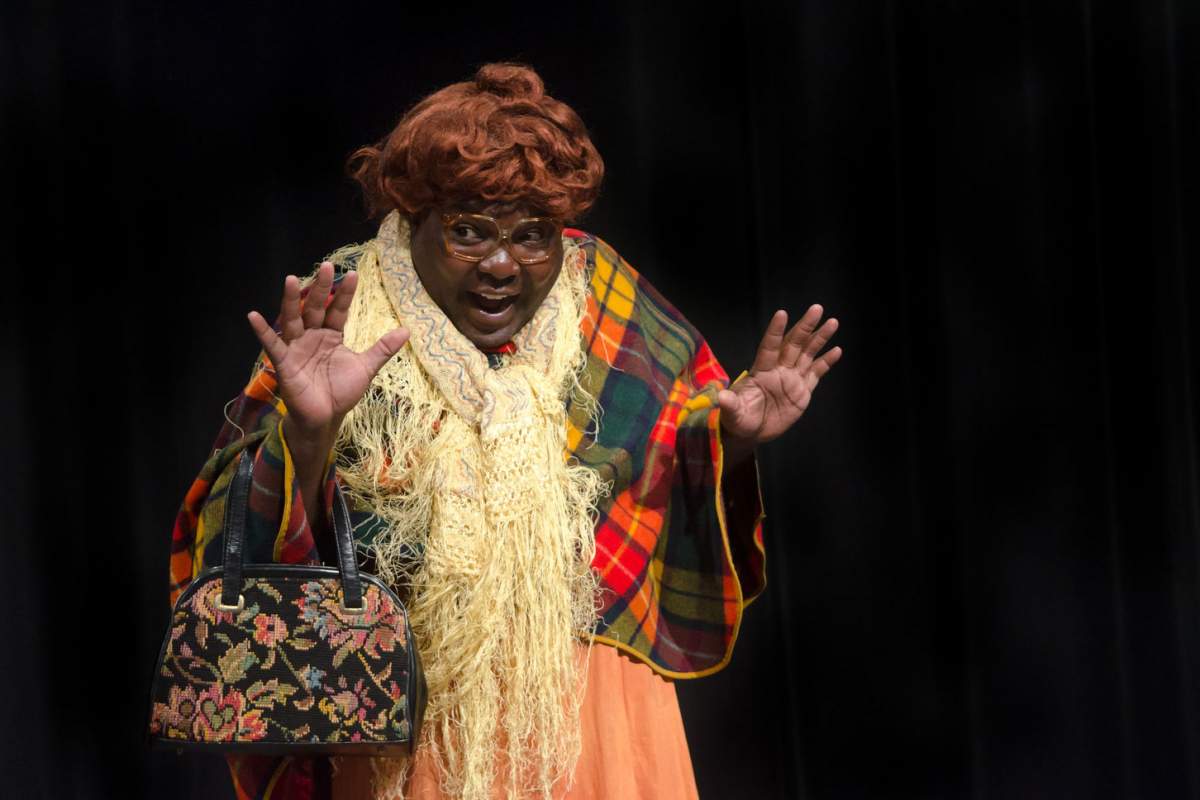 For people who fondly remember Madeleine L'Engle's book, A Wrinkle in Time, Indiana State University's Crossroads Repertory Theatre's production in Terre Haute is a chance to reconnect with the story. For those new to the Newberry Medal -winning tale of a soulful brother, a stubborn sister, and a friend off to distant worlds to rescue the family's father it's a dramatic and honest account of the book.

Ashley Dillard as daughter Meg Wallace was the one-note dramatic center of the production as the girl whose own outsider stubborn independence is a strong buffer against the evil she encounters, but nothing compared to the uniquely human inner strength that she ultimately finds.

Andrew Behling was winsome as her insightful brother Charles Wallace. Charles, an outsider like Meg, has learned to fit in by talking little so that other children won't dislike him because he's smart. His virtues of openness and awareness actually put him in peril when evil in the guise of cookie cutter goodness attacks.

Dylan Gentilcore made an attractive friend, Calvin. Like Meg and Charles, he's also an outsider. Calvin has covered up his intellectual sophistication by captaining their school's basketball team.

Mrs. Who, played by R. DeAndre Smith, is also a colorfully costumed, well spoken, mysterious figure. Mrs. Which appears only as a flickering light with the nasalized voice of Elizabeth Underwood. The three are not what most people would think of as angels, but that's one interpretation.

Dustin LaFleur played a variety of characters and the family's missing father.

A Wrinkle in Time is directed by Bill Kincaid. Played on an open stage with few props, the show benefits greatly from the creative sound design and original music of Kyle Guyton, the dramatically kinky and frightening costumes of Christopher Rhoton and the dramatic lighting design of Natalie Spoerle.

Next at the Crossroads Repertory Theatre is the CRT 50th Anniversary Musical Cabaret. A Wrinkle in Time returns in repertory July 15th.