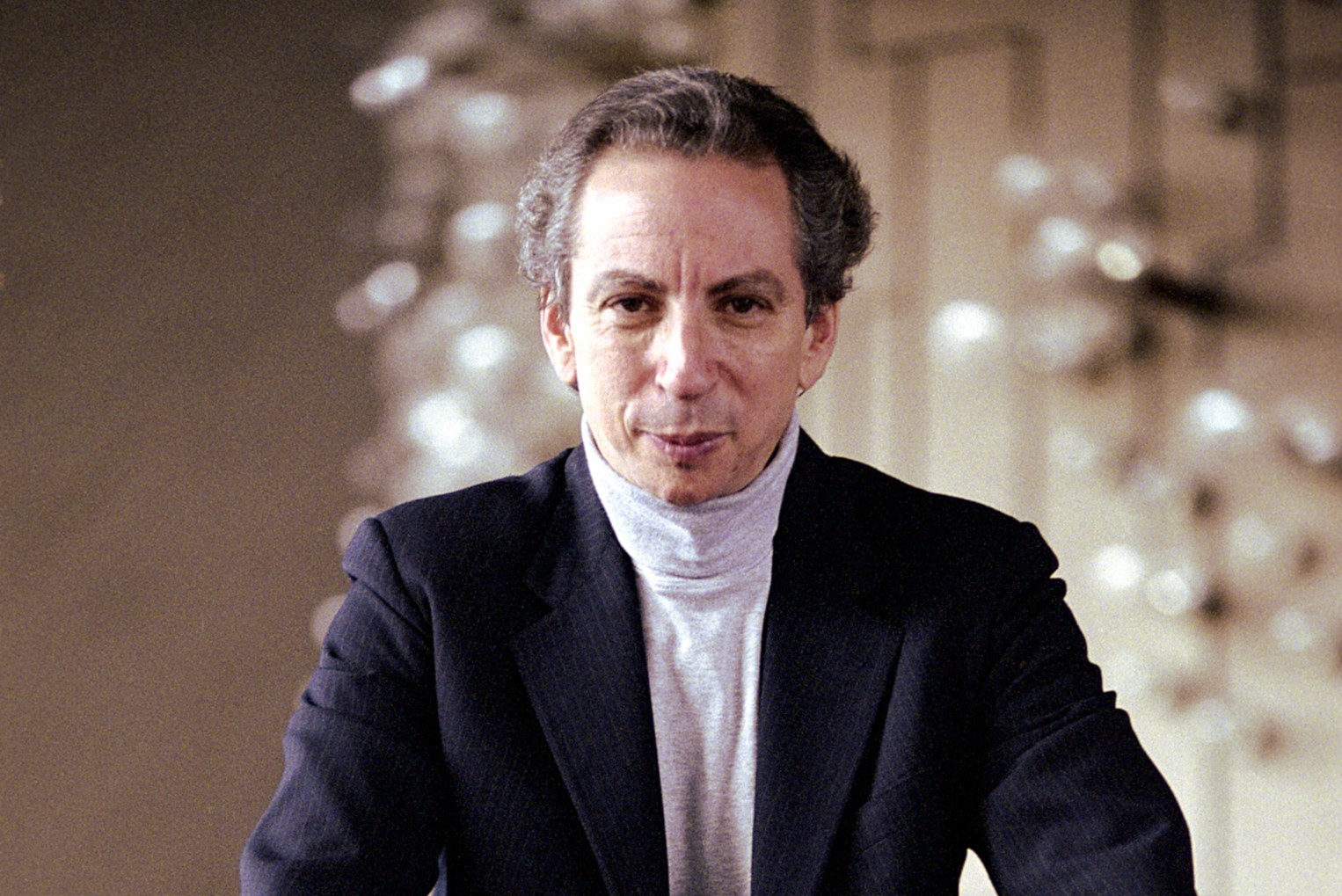 WFIU's featured performer for December is Arthur Fagen, professor of music in orchestral conducting at the Indiana University Jacobs School of Music.

Arthur Fagen is a conductor of symphony and opera in Europe, Asia, South America and the United States with an opera repertory of more than 75 works. He is a regular guest at the prestigious opera houses, concert halls, and music festivals at home and abroad.

Born in New York, Fagen studied with Laszlo Halasz, Max Rudolf at the Curtis Institute, and with Hans Swarowsky.

He has served as guest conductor at the Vienna State Opera, principal conductor in Kassel and Brunswick, and as chief conductor of the Flanders Opera of Antwerp and Ghent. He was assistant to Christoph von Dohnanyi at the Frankfurt Opera and James Levine at the Metropolitan.

WFIU will feature music performed by Arthur Fagen throughout the month of December.